Riyadh Police was successful to arrest a gang in Riyadh involved in SMS scamming. It was an eight-member gang involved in sending out text messages and deceiving people.

Who were the Gang Members?

All eight people in the gang were recognized as the Pakistani nationals. All of them were aged between the 30s to 40s. It was a group of Pakistani scammers and hackers who deceived several people in the Kingdom. 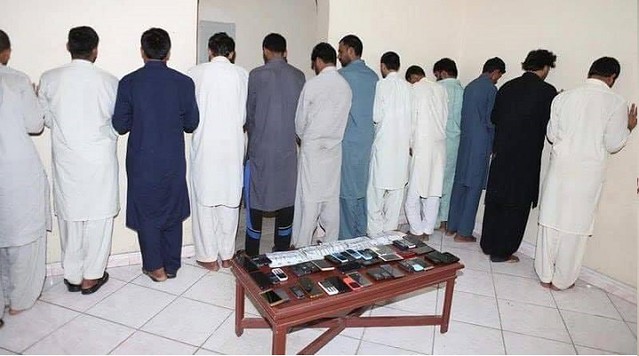 The scammers carried on their work for a long time. The police were in search of the gang. Recently the  Riyadh police were able to track them and raided the residence of the scammers and arrested the eight gang members.

Police seized  SR 25,000 in cash from the gang. Besides this several ATM cards and 37 mobile phones with different numbers were also seized. 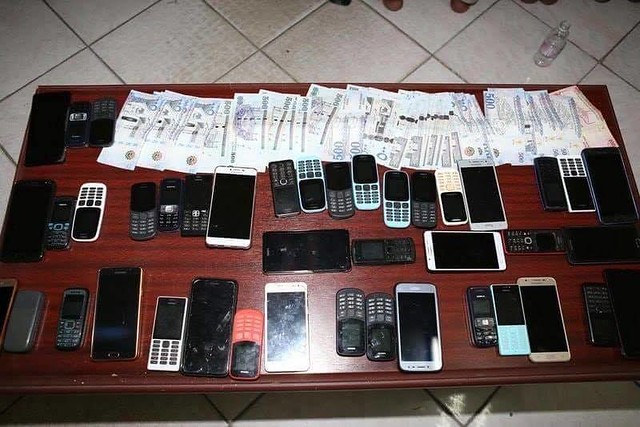 How did the gang deceive people?

The gang was specialized enough to send text messages and deceive the people to disclose their banking details. The gang would send some text messages to people stating the recipient has won the prize or claiming any other cause some conditions so that the recipients should reply.

One of the conditions they text messaged to their victims was their bank card suspension on ignoring the message.

What was their next step?

The messages sent by the group made the people think whether they have really won the prize or not and even they will have to face difficulty if their bak card would get suspended. Hence the receivers of the gang’s text messages replied to their messages.

The next step of the gang was to lure their victim so that they could easily provide them with their personal data and bank details. These details enabled the scammers to get access to the victim’s bank account.

Where are the arrested now?

The arrested are now referred to the public prosecution for investigation and no further news has been disclosed. However, it is believed that they will be punished according to the law.