The mother of an infant ran out of formula milk as soon as the flight took off. Her baby girl was crying out constantly for milk, yet the mother was helpless. There was no formula milk on the flight as well.

When one of the flight attendants heard the baby’s cries, Patrisha Organo, who is 24 years old, reached the baby and her mother, she learned that the baby was crying for milk.

Organo, the Philippines flight attendant thought of a solution. Why not breastfeed the baby herself? 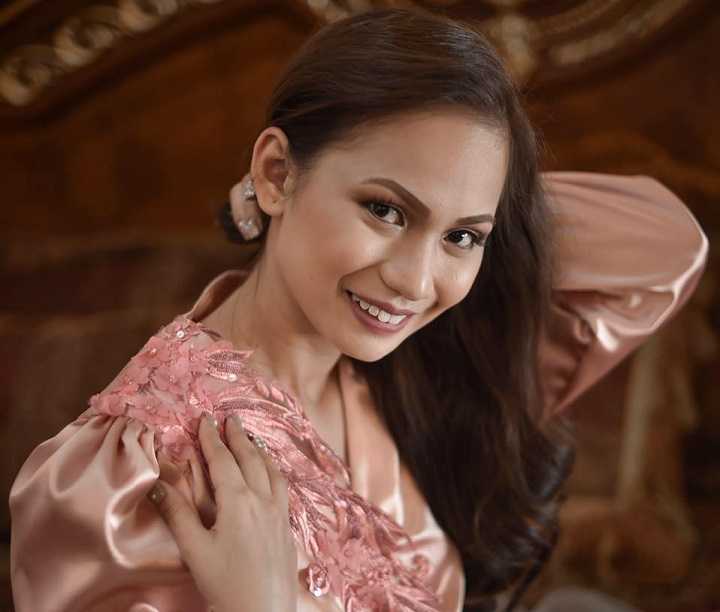 She breastfed the baby

This was the only way to put the child to ease as an infant cannot take anything else but milk when he is hungry.

After taking permission from the mother to breastfeed the baby, Organo took the baby to the plane galley. The mother of the baby assisted her and Organo breastfed the baby.

The baby was so hungry that she instantly took the feed and went off to sleep calmly. 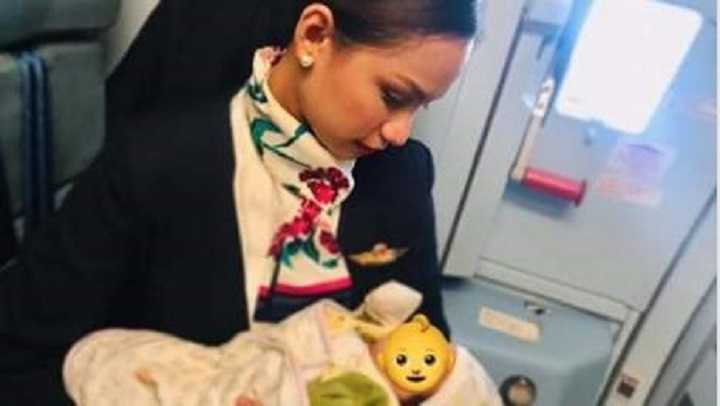 Organo safely placed the baby into her mother’s lap who was thankful to the flight attendant for providing such services that were beyond her duty. 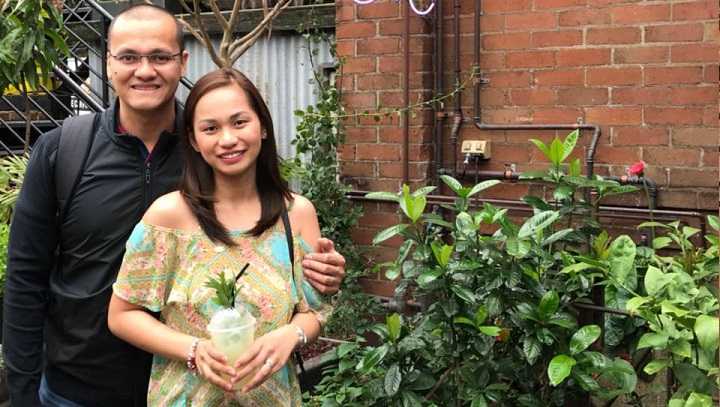 Breastmilk is a gift of God

Organo, in an interview, claimed that breastfeeding is a gift of God and she is thankful for it. Such milk is readily available anytime and anywhere!

This might not be part of her duty, but as human beings, we all need to help others.