He was driving the car fully drunk

A Saudi driver Mohammad Al-Qahtani was responsible for the death of six members of a Saudi family, 7 years ago in Riyadh Al-Yasmeen district. Recently, it was reported from Riyadh that this motorist was executed on Tuesday.

The 41 years old Mohammad Al-Qahtani was driving his car under the influence of Alchohol, somehow crashed his vehicle into another car causing the death of six Saudi citizens. 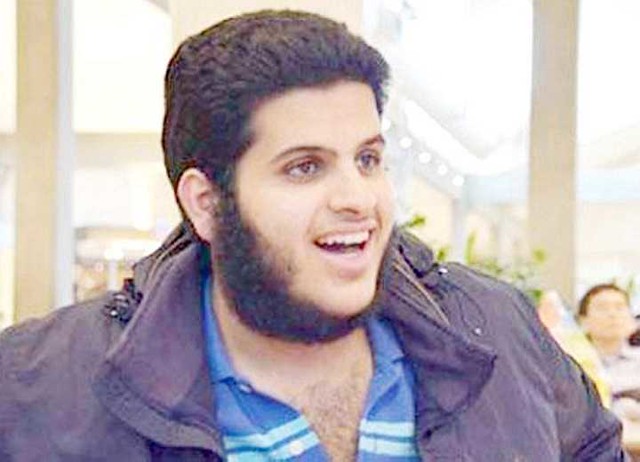 The drunk driver was driving at a speed of 200 KPH

Abdul Malik was driving the car and it was about 1:45 a.m. the drunk driver Mohammad Al-Qahtani who was driving his car at 180 to 200 km per hour, crashed into the pavement and then hit the Audi that topple over and caused the death of five innocent people on the spot.

The victim was driving a new Audi

Abdul Malik was a student in Britain, he visited his home to perform a pilgrimage in October 2013. After performing the pilgrimage, he spent some hours with his family and took his sisters and two nieces on a ride in his new Audi. 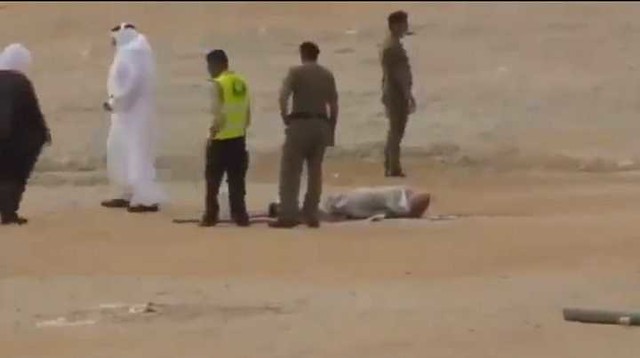 Abdul Malik, his four sisters, 19-year-old Abeer, 21 years old twins Nada and Nuha, 25 years old Hissah. His 3 years old niece Norah died 3 days after the accident as she suffered a critical brain injury. The youngest victim of this accident was Al-Jowhara who got multiple fractures.

Al-Qahtani wanted to die in the accident

Al-Qahatni too was remorseful after the incident and wished to die as he said he did not deserve to live.

According to Al-Qahtani, he was a patient of AIDS for 15 years. After his diagnosis, his relatives and friends disowned him and cut the contact with him.

He was desperate and was left homeless and family less for several months before he started his treatment at a medical center in Riyadh.

It was the end of his life

He said when he woke up, he found himself in the hospital hearing that five people had died in the accident and after 3 days one more victim of that accident died. He said, all my efforts to build a better life for myself were completely ruined.