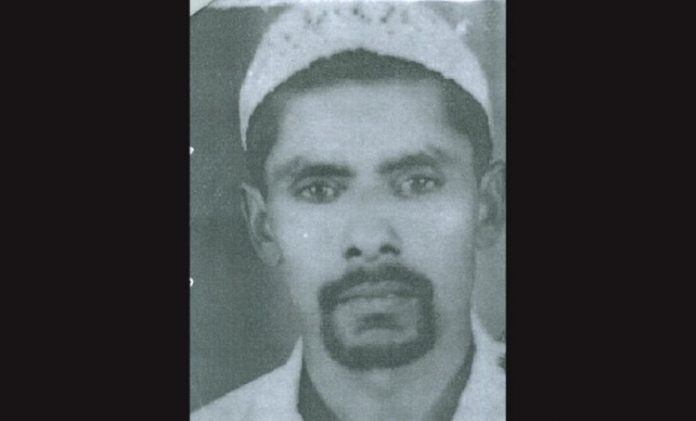 Some acts melt our hearts and the will of a Saudi sponsor, Shukr Sweilem Al Shammary did the same. The sponsor died six years ago and in his will, he requested his family to pay end-of-service benefits to Muhammad Zizan Hameed Lebbe who was his driver from the year 1987 to 1996.

These types of acts committed by such people cannot be described in words but we can only say that in the race to earn wealth, humanity has vanished from our people and such types of humanitarian acts have deceased from our world.

When someone commits any humanitarian act, they are simply loved and welcomed by everyone. Muhammad Zizan was a Sri Lankan and was very close to his sponsor, Al-Shammary.

He was his driver and had served him for almost 9 years. Zizan left the Kingdom 22 years ago and apparently Al-Shammary wanted to reward him for his services. When Al-Shammary died, his will said that his family should pay Zizan SR 11,000 for his services to the family. 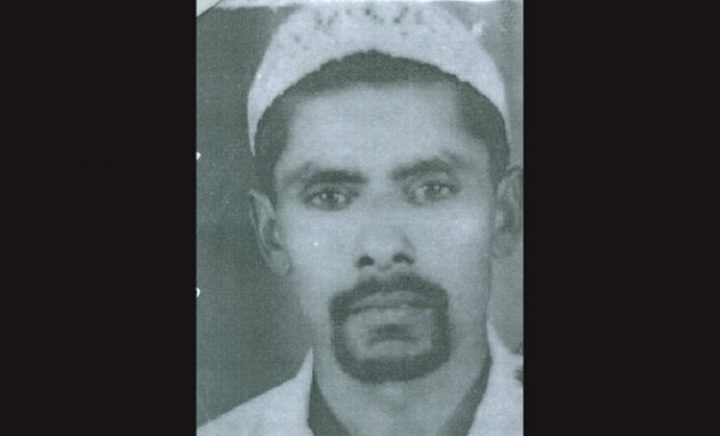 Six years after Al-Shammary’s death, his grandson Abdullah handed over SR 11,000 to the Sri Lankan embassy in Riyadh. The embassy was entrusted with the task to track down Muhammad Zizan if he was alive or his family members and pay them the money.

There are a couple of lessons which everyone one of us should take out of this scenario. We truly commend Al-Shammary good faith as he mentioned it in his will to pay of his driver, but it would have been better had he paid it in his life.

It would have been much better if Mr. Zizan was paid End of Service Benefits at the time of leaving the job back in 1996. All of us should make an effort to pay off his/her debts in this life.

Al Shammary didn’t take anything to his grave neither will we do. We will carry only our good deeds and we should try our best to not to violate anyone’s right in our lives. 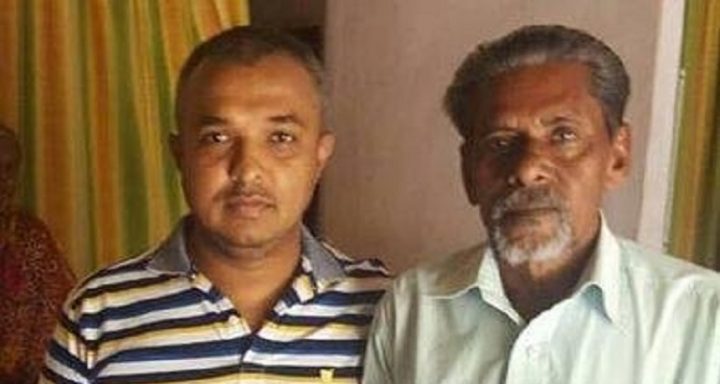 When the money was received by the embassy, they forwarded the funds to the Sri Lanka Bureau of Foreign Employment (SLBFE) to further handle the situation.

The ministry then started an Island wide search for Muhammad Zizan and his family in order to pay them the amount of money and solve the issue of Al-Shammary’s will.

The people were asked around for the whereabouts of Zizan and his family. Zizan held the Sri Lankan passport number J0150924 which was issued in Colombo, this helped narrow down the search.

People have also been asked to contact the Sri Lankan Embassy in case they know anything about the whereabouts of Muhammad Zizan or his family in order to complete the payment issue according to the will of the Saudi sponsor.

No doubt that this is a very compassionate act on behalf of Al-Shammary and his family. We need to admire such acts and look towards doing the same for the people who serve us and stand with us.