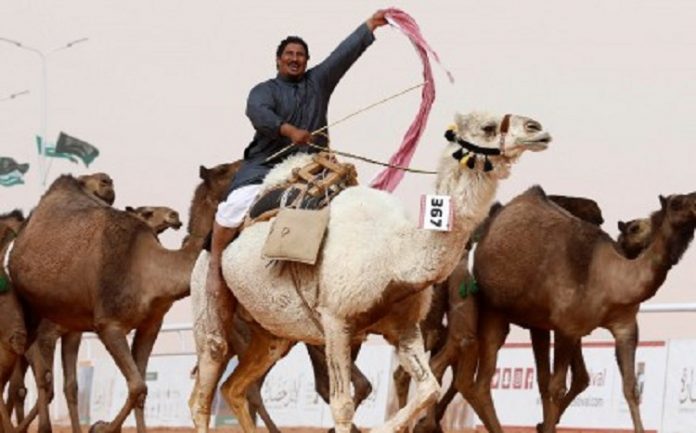 Known as a ship of the desert, the camel is the most important and used animal in the Arab as most of the Kingdom of Saudi Arabia consists of desert. From nomads to the people living in the cities, the camel is the part of everyday life to everyone.

It is used as means of transport, carries goods and people and for eating. Many of the Arab dishes are made of camel meat. Camels are not only used but also bred as livestock. From the very beginning, the camels have been a part of Arab history.

It is known as the traditional animal of the Kingdom. Saudi people love to keep camel as a wish to follow their culture. The desert of Saudi Arabia and the camel are two names that always come side by side.

Living in Arabian Gulf nation everybody might be aware of the beautiful camel Khuzama. This beautiful camel worth more than SR 30 million. Khuzama (camel) won national prizes in the region for its remarkable beauty and outlooks.

The owner was proud of owning Khuzama and was deeply attached to her. But saddening, it was reported that this beautiful female camel and the winner of the national prize, passed away on Wednesday after suffering Labor. 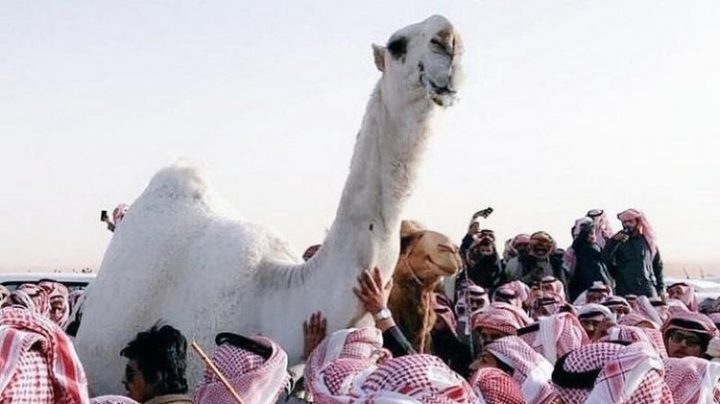 This camel was loved by everyone and everyone wanted to own this camel but the owner of the camel refused to give it to someone else because he said this camel meant a lot to him.

Nasser bin Mubarak bin Qurei Al-Brik offered to give more than 30 million ($8 million) to buy this beautiful camel Khuzama but her owner refused to sell her and wished to keep her with him.

It was said that this most beautiful camel in the Arabian Peninsula was suffering from some health issues during labor. It gave birth to a calf but unfortunately, her calf could not survive and after few hours Khuzama too died. This was a great loss for her owner.

This news quickly started circulating on social media and people paid their condolence on the sudden and tragic death of beautiful Khuzama.

Every year Saudi Arabia holds a Camel Beauty Festival where Saudis from all around the world participate. This is such a huge event that the herd owners plan for the competition for the full year. 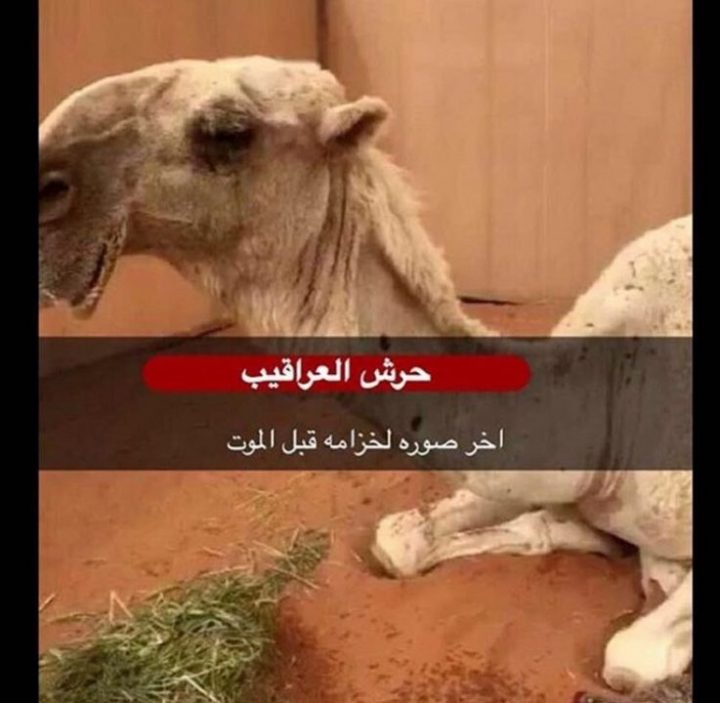 Saudis not only love camels for their ride and beauty but they like to eat its meat as well. There are many benefits of drinking camel milk for which the outer world is not aware of.

While going on the long drive or trailing from one city to another, it is a common view to sea camel herds on the road. One needs to be careful to avoid Car Accidents involving Camels.

Recently, a camel which became the center of everyone’s attention is the World’s tallest camel. The height of the camel is 3 meters which makes it the tallest camels alive in the world today.