A woman of Arab descent was stopped by the security forces to enter Masjid al-Haram in Makkah for wearing a wedding dress.

They explained that Muslim women are not allowed into Masjid al-Haram in a wedding dress as it is a highly spiritual place and its sanctity must be respected always under any circumstances. 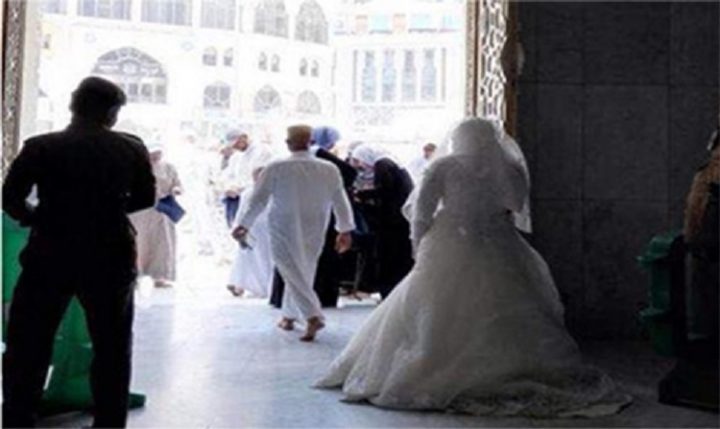 The bride was then provided with an appropriate veil that covered her from head to toe. Once she had worn that, the bride and groom were allowed to enter Masjid al-Haram. 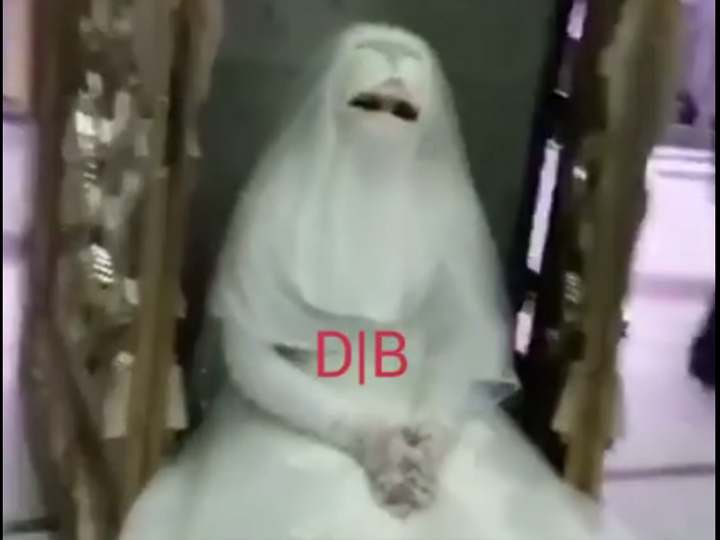 Several people commented that everybody including the newly married couple should be respectful of any rules, regulations, and dress codes that have been put in place to uphold the sanctity of the Grand Mosque and the Holy Kaaba, the center point of the entire Islamic world.