A child name Aseel was killed on Thursday next to his school in Abu Arish. The nation was shocked by this tragic incident of the death of the young student. Now some new details have been unfolded in his murder query.

The killer is a family friend

The uncle of the child Ramzi Jaar claimed that the killer of the boy is a family friend who was scheduled to announce his engagement on that day with Aseel’s sister.

He also claimed that on Thursday nearly 12:38, Aseel left the school with the murderer but did not reach home. The security authorities contacted us about his death and body found in the schoolyard. 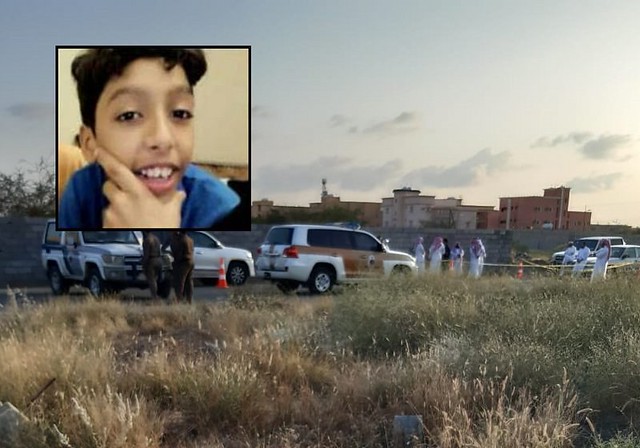 The murderer himself was among grievers

He also said that as soon as we arrived at the incident spot, the murderer too came with us and he was seen disturbed as if he was making show us that he too was upset, or heart wrenched by the incident as the rest of our family was affected so that we could not suspect him for this.

The murderer was identified and recognized by a number of schoolfellows that claimed that he had taken Aseel from the school at the end of the day.

On the other side, the murderer claimed and also assured his father that he did not find the child in school the day he went to him. After his recognition by the staff, the killer felt confused and started to cry. 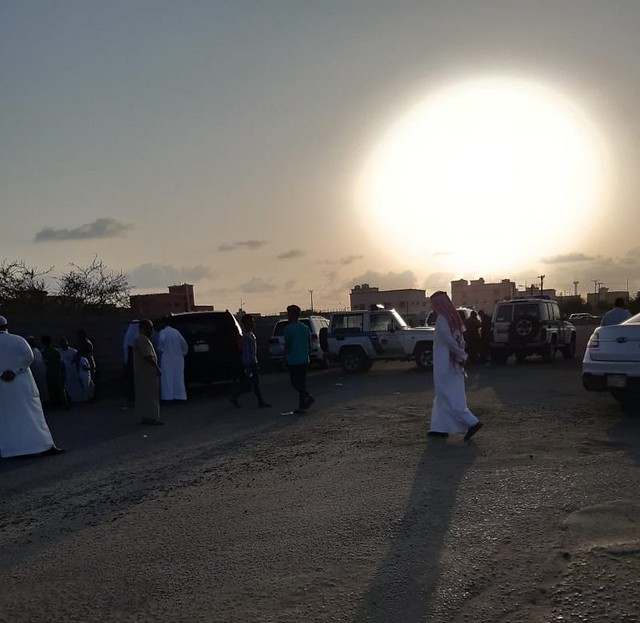 The uncle of the boy added that the security authorities and the clips from the cameras of the school confirmed that he took the boy and also the shopkeepers the shops adjacent to the school, claimed that they found Aseel riding with this man after the school.

The incident took place in Abu Arish Governorate next to King Fahad Intermediate school and the body of the child was found in the courtyard opposite to his school along with his bag. After finding him, his dead body was kept in the mortuary refrigerator until the investigation gets completed.

The murderer has been arrested and sent for the trail while the reason for murdering the 12 years old boy is yet not disclosed by the murderer.