Have you ever visited the west and thought that some of the habits and norms are not normal? Did some of their habits just give you a surprise because they were so different? Did you find yourself staring with an open mouth at them in a surprise?

Well, worry not! You are not the only Saudi who found things in the west a bit strange and different. When Arab settle or visit the West, they are kind of amazed at the Western people.

So here is the list of such 9 habits and norms that are surprising for Saudis, yet normal for the people of the West! 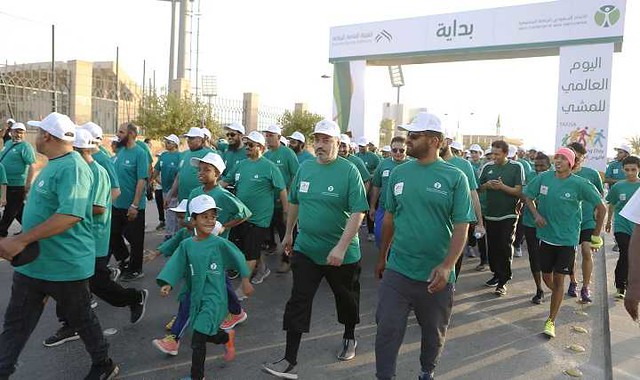 So yes, their 18th birthday is their Independence Day. They get the official right to make all their choices while we Saudis can’t even make a decision about which shirt to wear at a party!

While our parents believe we aren’t mature to make good decisions at clothing, their parent’s hand over all their decisions be it financial, personal or so.

While we would fight at the restaurant to pay the bill, the western people are actually very okay with dividing the bill among all. I could never imagine paying a bill while my father is with me, yet for them, this is the simple rule that is to be followed! So when you get independent (18 years and above) you not only get decision power but all the responsibilities.

The people in the west have so fewer relatives: as only 10 aunts and uncles combined! I was an Arab has 8 uncles from my father’s side only! They don’t even remember or know the names of most of their aunts and uncles! 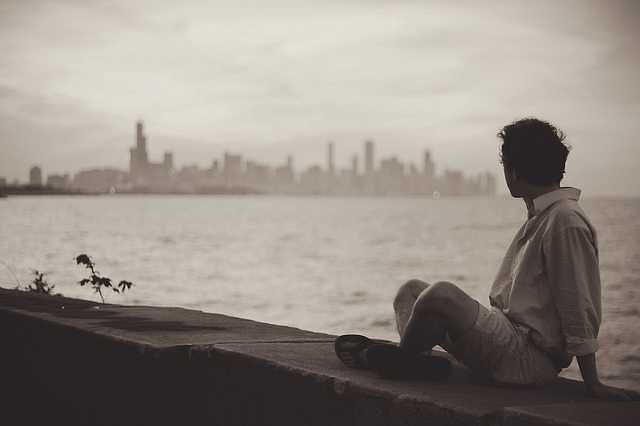 The people of the West would follow the eating time table: this means that they would have their breakfast, lunch, and dinner at the fixed timings! Well, this is strange for the Arabs you know, we eat when we want to, we can’t follow a timetable for that you know!

we would not always recycle things nor would throw plastic and paper in separate bins, yet in the west, this is a common practice. 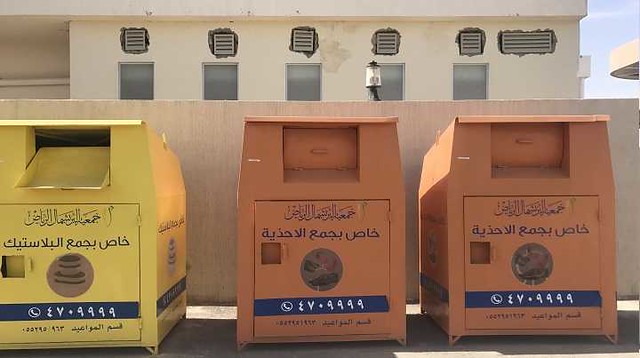 So, we cannot think of going out after 9 and seeing all things closed up except Pharmacies, yet this is what happens in the West!

We cannot even think of sending our parents to an old-home! 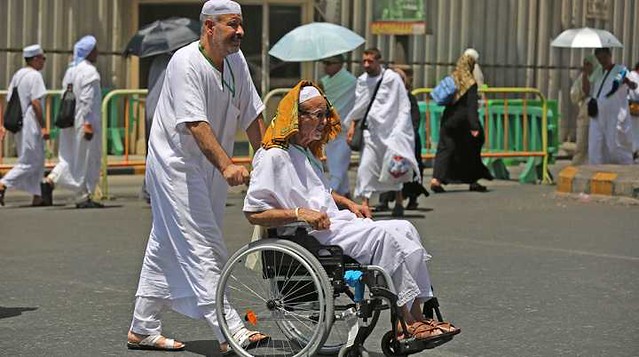