Saudi Arabia is a Muslim country where every woman prefers to wear a Niqab without any sort of restrictions. However, there are some countries where one who wears a niqab must avoid visiting.

1-France: France is a country where the niqab is banned to wear in public except under some specified circumstances and if any woman is caught wearing the niqab she will be heavenly fined. 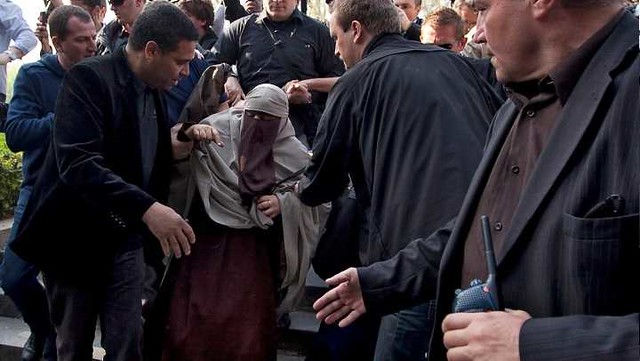 2-Belgium: Belgium followed the footsteps of France and banned the burqa and niqab in the country. The wearing of partial or total face veils in public was outlawed in the country in 2011.

3-Gabon: A sovereign and oil-rich country located on the equator has banned the wearing of niqab and face veils in every public and working place. The ban was applied for security measures and if you are a niqab wearer then you must make sure not to visit Gabon.

4-Chad: The women in Chad were banned from wearing a full-face veil in June 2015 when a twin suicide bomber carried out the attack. 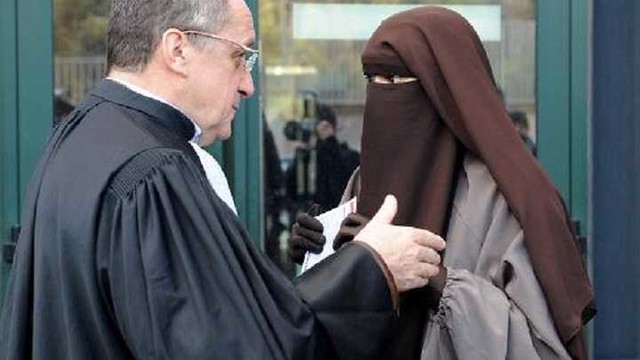 5-Bulgaria: In 2016 the full-face veil was banned by the Bulgarian parliament under the drive of the National Patriotic Front Coalition and women who breach the ban will have their social benefits cut off and also be heavenly fined.

6-Congo: Congo has banned the niqab in public places just like its neighbor Gabon. The country banned the burqa and face veil as it said some people use the face veil and burqa as a disguise in order to commit the terrorist offense.

7-Latvia: In 2016, Latvia also joined the list of countries that banned the niqab. The authorities of Latvia said the ban was applied to prevent a terrorist from smuggling weapons under their niqab and also to protect the country’s culture. 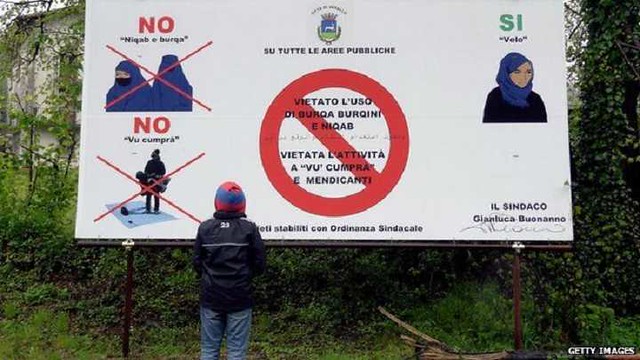 8-Quebec, Canada: The province of Quebec banned face-covering in October 2017. The ban also prevented people from receiving or delivering public services, working in government jobs, or visiting doctors in a government hospital.

9-Austria: Austria is a Muslim minority country where the Muslim population is just 7%. Austria imposed its ban on the woman and warned them to show their faces in public otherwise they will be fined. The ban decision was imposed in May 2018.