Just like Islamophobia is spreading all around the world, Christians are also facing troubles to live and practice their religion is some parts of the world. In this article, we have listed down 9 countries which are treated most dangerous for Christians to live in.

The most hostile country in the world to live and to practice the Christian faith, there are several reports of Christians being arrested. It is estimated that 25 percent of the Christians have been kept in labor camps since they refused to worship the founder, Kim II Sung’s cult. 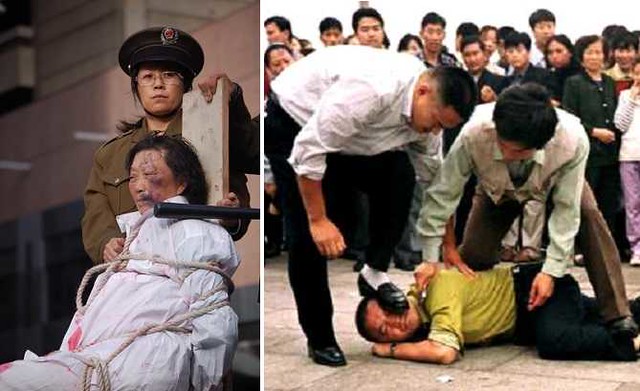 All the Christians of Afghanistan hail from a Muslim background. Those discovered to be Christians face discrimination from the community, clergy, local authorities, and their families. Christians are not allowed to meet up in public for religious reasons. 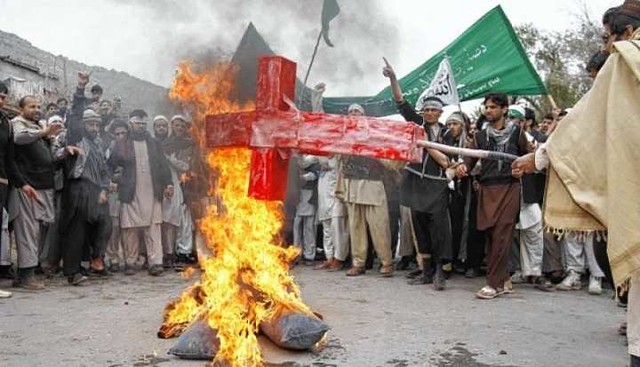 In Somalia, nobody is expected to be a Christian, hence there is no organized church. Those who had converted from Islam live in secrecy and know a handful of other Christians. The largest known Christian group in Somalia consists of five people. 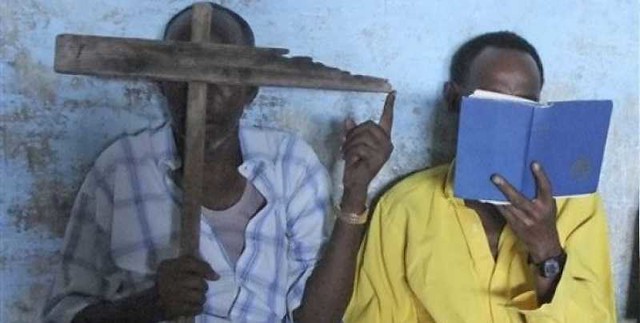 The Ethnic Persians are Muslim hence any Christians are considered as apostates. Nearly all the Christian related activity is illegal, which includes publishing of Christian books, evangelism and bible training. Several of the churches are being monitored by the secret police.

Each citizen of these remote Islands must be Muslim. The government of Maldives views itself as the defender or protector of Islam and is completely supported by the citizens.  Import of Christian literature is banned along with evangelism and the existence of churches.

Uzbekistan had been monitoring Christians for a long time; however, it has now been intensified, even in the Orthodox Church. Youth activities, training, and Outreach have all been banned in the unregistered churches.

Over the past decade, Uzbek authorities have only granted registration to one new church. All private bible study meetings are in danger of being closed all the time. 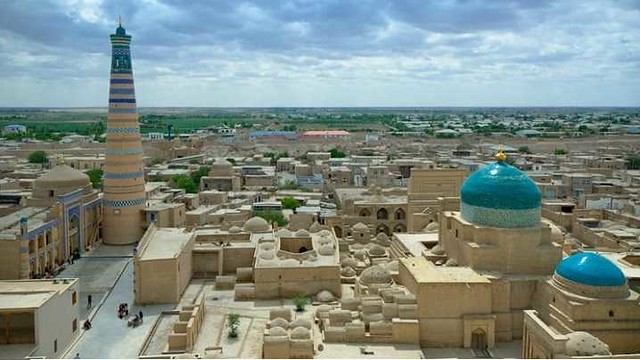 Islam is the state religion of Yemen as well as the source of legislation. There are a few hundred Christians who hail from a Muslim background. These Christians meet secretly as they face persecution from the authorities, extremist Islamic groups and their families.

In the northern parts, churches are not allowed. Though there is some religious freedom for foreigners, evangelism is not allowed. 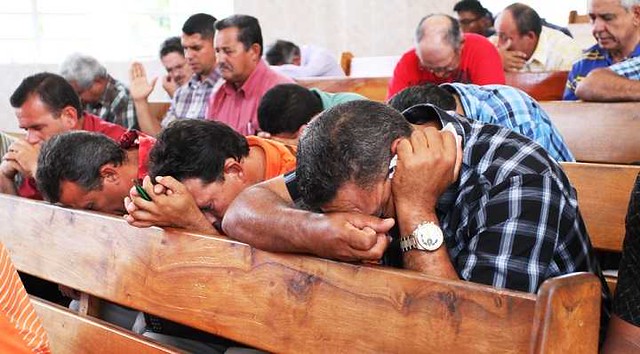 The Iraqi Christian community forms one of the oldest Christian communities in the Middle Eastern region. The number of Christians in Iraq today would roughly translate to 5 percent of the total population of the country.

It used to be much higher at 8 percent or 1.4 million people back in 1987, but most left due to the sectarian violence in the country. 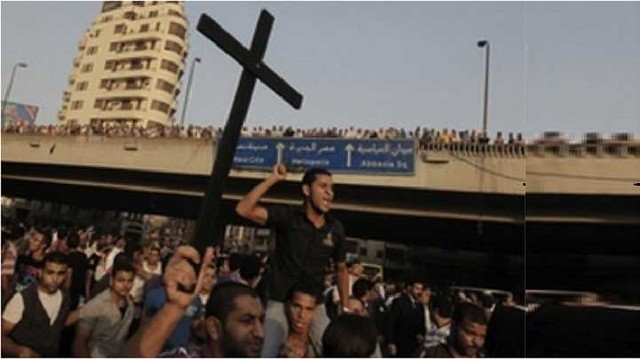 Pakistan has a Muslim population of 97 percent of the total population, hence it is considered as the second most populous Muslim-majority country in the world, also has the second largest Shi’a population in the entire world.

The Christian population has churches all over the country, but the believers, as well as the church buildings, are routinely targeted by the authorities as well as the terrorist groups. 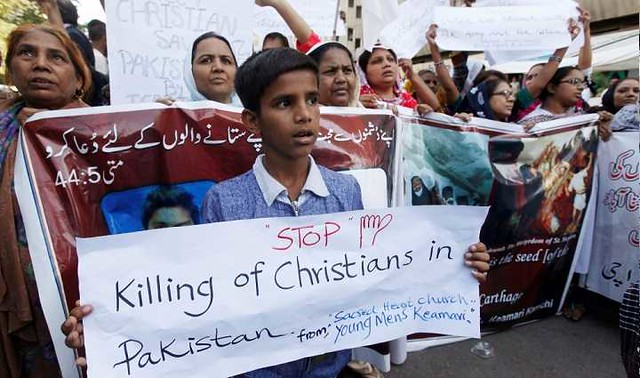