Saudi Basic Industries Corporation (SABIC) is an important company for the Saudi Arabian government’s vision of 2030, which is a plan to reduce Saudi Arabia’s dependence on oil, diversify its economy, and develop public service sectors such as health, education, infrastructure, recreation, and tourism. It is on the top of the list of Biggest Companies in Saudi Arabia.

It focuses to reduce the country’s dependence on crude oil exports. The company deals in chemicals, industrial polymers, fertilizers, and metals. It is the largest company in Saudi Arabia and a global leader in products mentioned above. Listed below are 9 incredible facts about this company.

1-SABIC made an SR 149.8 billion annual revenue in 2017. This much amount of money is greater than the nominal GDP of Nepal. This shows that SABIC is, without a doubt, a very strong and high generating revenue company.

2-SABIC is currently operating in over 50 countries and it employs around 40,000 people around the world. 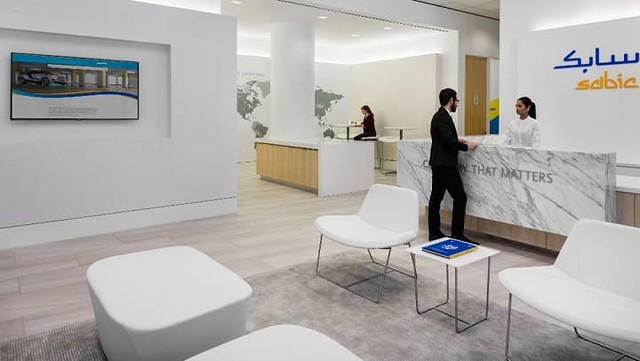 3-In 2017, SABIC ranked 247 on Fortune 500’s annual ranking of corporations worldwide according to the revenue it generated.  In the same year, the company also grasped the 113th position on the Forbes 2000 annual ranking of the largest public companies in the world. Both rankings are of great significance for any company.

4-The most number of global patents held by any company in Arab is also attained by SABIC. It holds 10,640 global patents which are quite an impressive number in any country.

5-The company came into being in 1976, founded by the government with the main purpose of using by-products to produce high-quality goods like fertilizers, polymers, and polymers. Currently, the government owns 70% shares of the company whereas 30% are traded publically in the stock market. 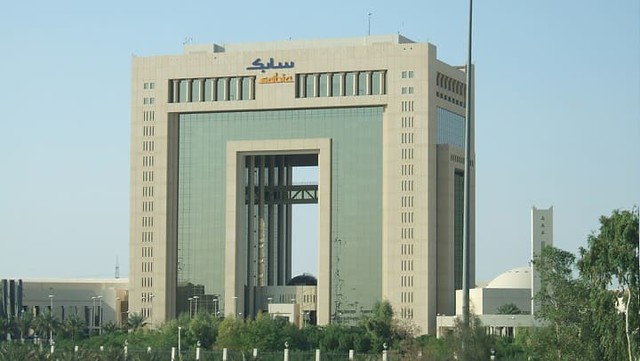 6-SABIC is the biggest exporter in the entire Gulf region and mainly deals in chemicals, polymer, agriculture-nutrients and metal sectors. Their headquarters is set up in Riyadh, Saudi Arabia.

7-With time, SABIC has become a larger company and has set its roots deep. It has acquired companies like DSM’s petrochemical business in Europe, Huntsman Petrochemicals’ UK operations and General Electric’s plastics division and continues to grow.

8-SABIC is the world largest producer of MTBE, mono-ethylene glycol, polycarbonate, granular urea, polyphenylene, and polyetherimide; and it is also the third largest manufacturer of polyethylene and polypropylene. 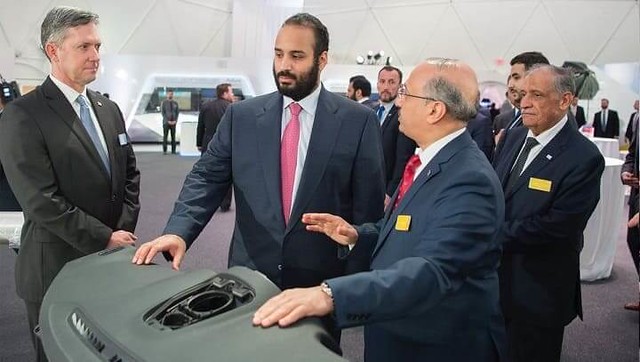 9-SABIC held cash and cash equivalents of SR 57.9 billion in 2017, this much cash is more than what countries have in their cash reserves. SABIC has produced outstanding results in the past years and continues to amaze with its growing capabilities.

10-Aramco has purchased a 70% stake in SABIC for a hefty amount of $69 billion which values the company at around $99 billion.