Nine martyrs of the Gulf war were laid to rest after 30 years. This was made possible after founding their remains and conducting DNA tests.

All the martyrs of the Gulf war disappeared during wartime and they were killed by the former Iraqi regime during the invasion of Kuwait.

The relatives of the Gulf war martyrs gathered with other worshippers to say the final funeral prayer of the martyrs. Among the nine martyrs were 8 Kuwaiti and one Saudi national. 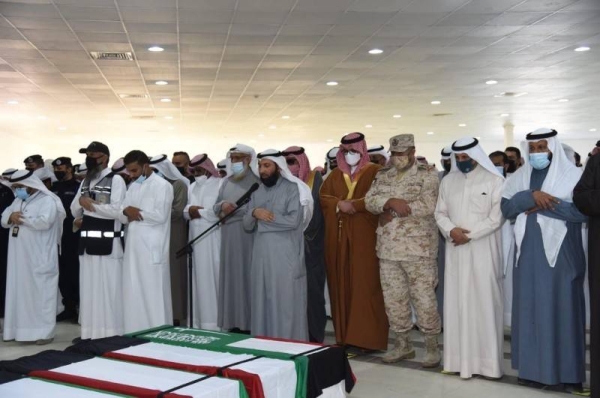 The Gulf war Saudi officer was identified and his identity was disclosed as Mutlaq bin Sinan al Dhiyabi Al Otaibi. 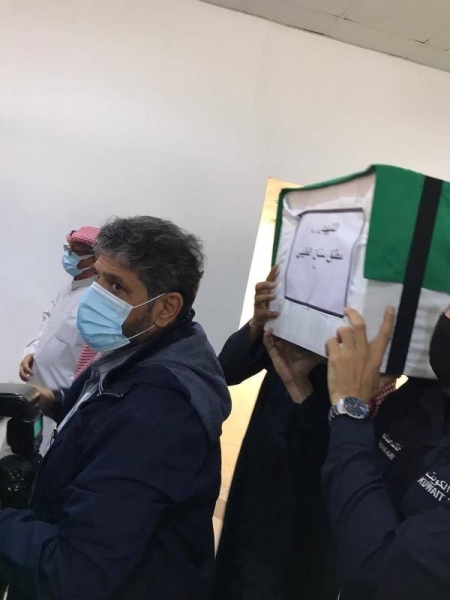 Al Otaibi was among the Saudi’s fighters who participated in entering Iraq during the Gulf war but disappeared and was never found despite several efforts to find him.

The DNA samples collected from Otaibi’s parents some eight years ago recently matched with Al-Otaibi DNA after testing on the remains of the people found. 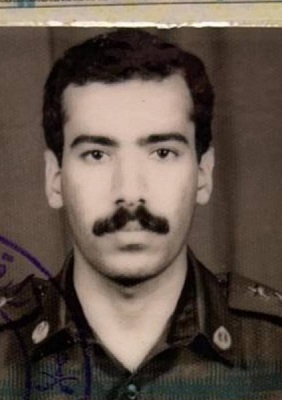 The results were officially announced claiming that the remains of late Saudi officer Mutlaq bin Sinan Al Dhiyabi Al Otaibi were recovered with the eight Kuwaiti Gulf war martyrs. Later last week, he was laid to rest after 30 years and performing his final rituals.