Jeddah police have arrested nine illegal workers for their illegal manufacturing of gold jewelry in a house in Jeddah.

The house was used as an unlicensed factory for the manufacture of gold jewelry. It lies in the residential villa in the Al-Baghdadiya district in Jeddah. The competent authorities monitored and investigated the site for a week. 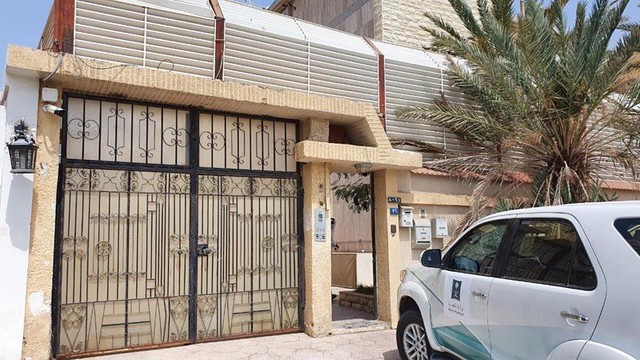 In coordination with the security authorities, they found the evidence that an unlicensed and illegal factory is run here where the workers manufacture precious metal jewelry.

Moreover, the Ministry also seized 5 kilograms of gold. The samples of the seized gold were sent to the specialized laboratories for examinations. 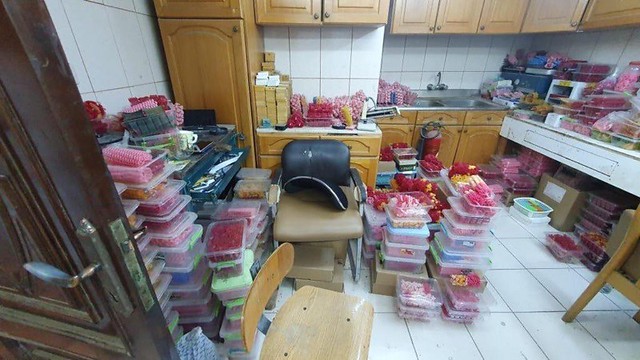 Besides these, the machines used in casting coins were also seized along with several Saudi Riyals. The house was totally seized including the plant and all the things inside.

All the nine arrested workers were referred to the Public prosecution. They were involved in the manufacture of precious metals without possessing any practice license and their factory was illegal too. They sold gold jewelry without any legal license. 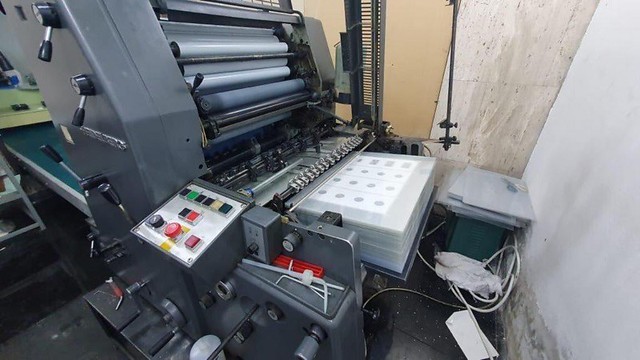 The arrested will be referred to the Judiciary to complete the implementation of legal procedures. The legal procedure will be taken against them in accordance with the two anti-concealment systems, precious metals, and precious stones.

The ministry supervisory team has also closed three violating stores in the Jeddah governorate where gold jewelry was sold without a legal license. 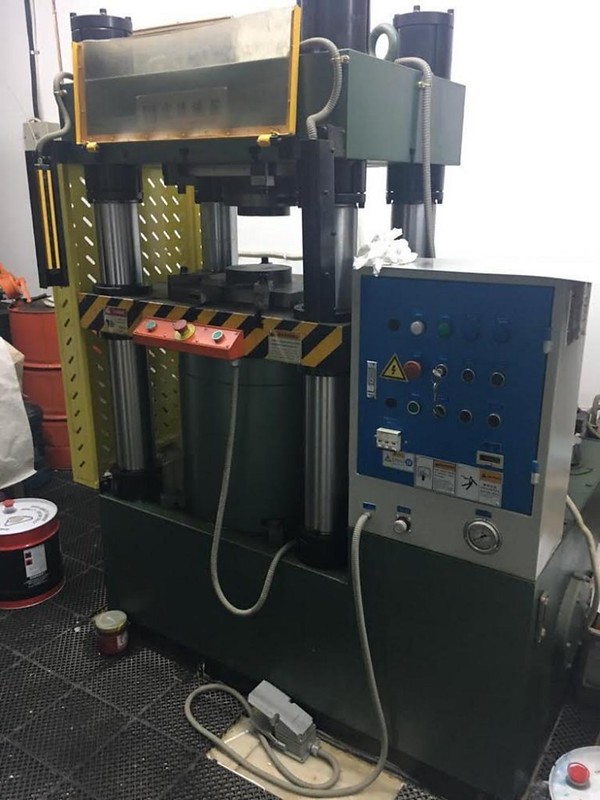 The sellers were arrested and referred to the concerned authorities for the implementation of strict penalties against them.