This is for all the single guys out there ready to get coupled sooner or later. The questions for those guys who are living abroad, whether they want to go back home in Pakistan and get married or they are just planning to find a girl and get married in the countries they are currently living in.

For example, countries like UK, US, Canada or Saudi Arabia? Or there are those people who are living in Pakistan whether they would like to marry a Pakistani girl born or raised abroad or they should marry a foreigner?

Without getting into complex regions or zone classification, family values etc., let us do a simple and straightforward comparison. Many people love to marry a Pakistani lady as there are certain Benefits of Marrying a Pakistani Girl for a Saudi Resident but they are unaware of Problems.

People who are going to feel offended, please beware that we have already shared one article on the benefits of marrying an Indian Girl.

Most Pakistani girls brought up and live in the culture of values. They hold on those moral codes passed to them throughout their life. She always keeps in mind what their roots and limits are.

Family and values have played an important role in making a person. Pakistani girls have high moral and family values. So, the cultural value in which a Pakistani woman is living would be appreciated. 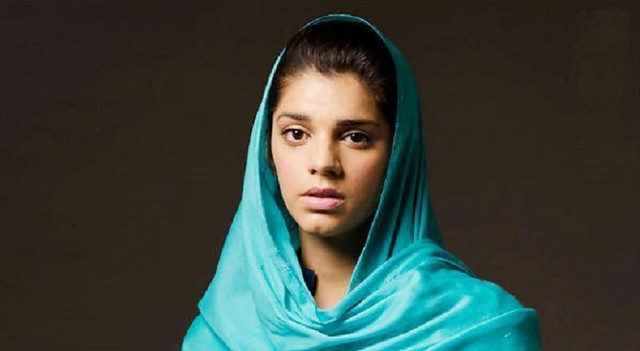 A Pakistani woman is sincere and loyal to her husband. She does not only listen to her spouse but also, they are honest with their husband in every matter.

All Pakistani women are good cooks generally. They are trained at a very early age in basic culinary abilities such as cooking, cleaning, sewing, and knitting etc.

So, if you decided to tie a knot with a Pakistani woman, then it is a perfect choice because she has been taught to speak softly, make perfectly round ‘rotis’ and smile at your annoying relations very well. 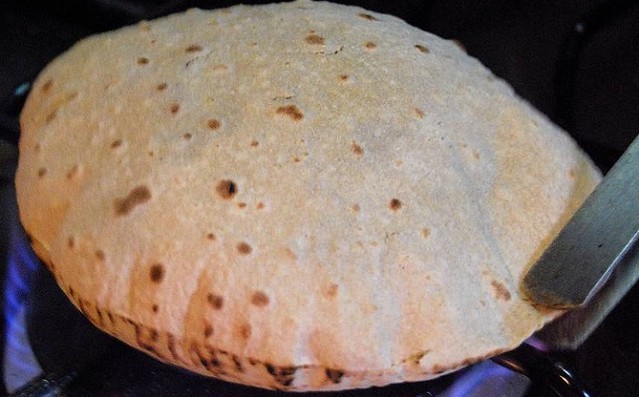 They desire to live in a joint family system with in-laws even though their lifestyle does not match with her. She obeys them, respects them and takes care of them.

As a Pakistani woman is loyal to her husband; she never demands anything from her husband which is out of reach for him. She does not demand materialistic things which her husband can’t afford.

A Pakistani woman has kids with a small age difference between them. They are also treated as baby making machines.

Female members are told and trained to the household chores, so they can take care of their children and they have skills to be good and caring mothers. 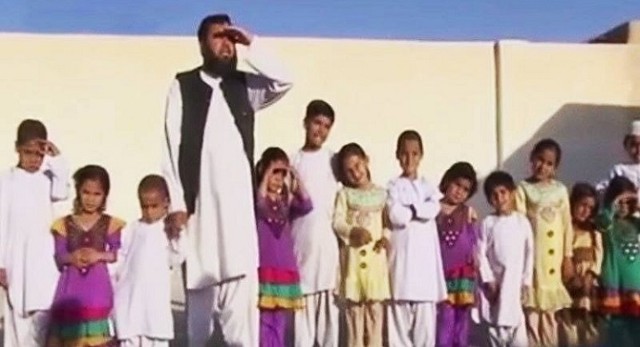 Pakistani woman’s upbringing is done in an environment where she is taught to give honor to every person. It is in her roots that she respects every relation and admires them.

Divorce is a shameful matter for most of the Pakistani families. That is why she has to continue her marriage even if she is not happy in a relationship.

What happens to expats after separation from Saudi spouse?

How to marry a Filipina in Saudi Arabia?

10 benefits of marrying an Indian Girl

Procedure to marry a girl from Morocco for a Saudi Resident

Is it legal to perform Nikah in Masjid al-Haram?