Jeddah police have recovered an 87-year-old man who was locked up in a homemade jail and chained by his own son.

The homemade jail was organized in an apartment in the Al-Waziriyah district of Jeddah.

The concerned person was found in very terrible and poor condition. The Makkah police rescued the old man and arrested his 37-year-old son. 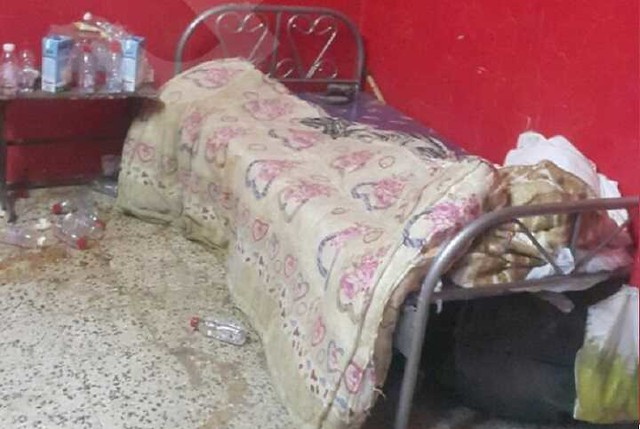 The police basically reacted to the video that went viral on social media in which the 87-year-old man was chained brutally.

A neighbor quoted that one day, the door of the apartment was open and he was surprised to see the view. He entered the apartment and found the old man locked inside. He requested him give food and water. 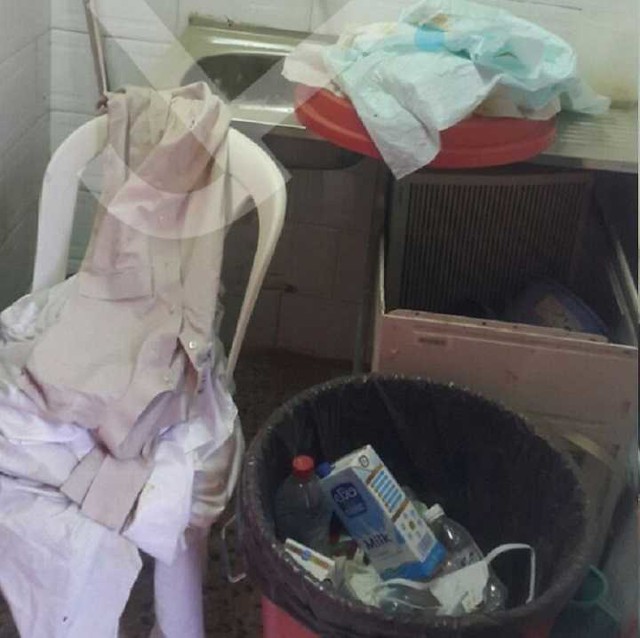 Since that day, people living in that area took turns providing the old man with food and water. He also once saw people putting chains on the door handle of the apartment.

One day, the police raided the apartment and took the old man to King Abdulaziz Hospital by the help of paramedics. 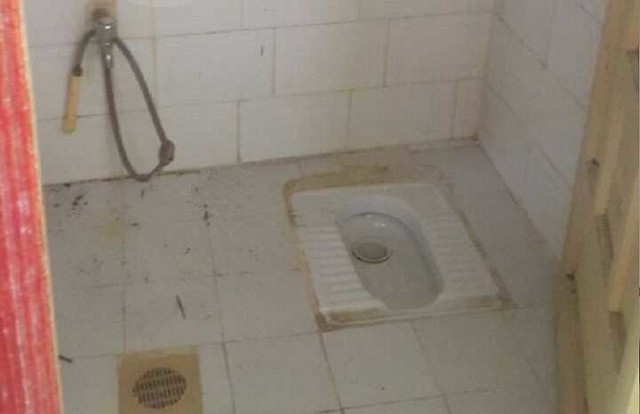 His son stated that his father was suffering from a serious mental illness and this was the main reason he chained him in the apartment. 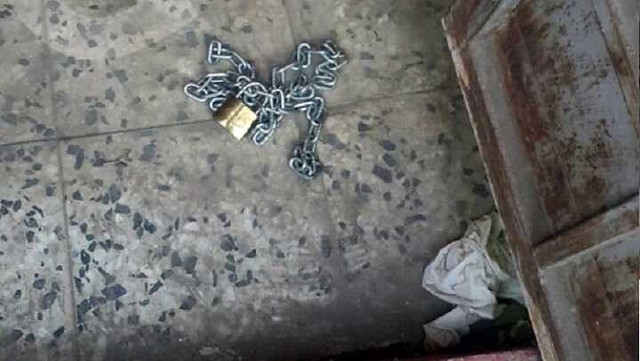