Awaser reported that around 8,000 Saudi children left behind in 31 countries around the world have now been corrected. Awaser is a Charitable Society for the Care of Saudi Families Abroad.

Awaser is currently in contact with Saudi Embassies in 96 different countries around the world, in order to facilitate the travel of upwards of 6,500 people to Saudi Arabia.

Why do Saudis leave children behind?

The children of Saudis left abroad are the responsibility of fathers as well. The rate of divorce in international marriages is around 50%.

Al Suwailim stated that the difference in traditions and culture takes its toll on marriage. Wherever there is divorce, the children will ultimately be the victims.

Moreover, Saudi law does not accept the marriage between a Saudi and a foreigner if a prior permission is not taken from the Ministry of Interior. Therefore, these children also face an identity crisis. 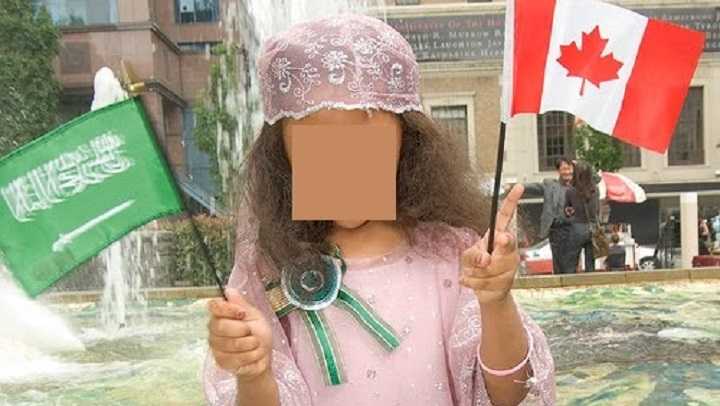 Saudi Children Left Behind in the US

Meanwhile, the American women who had given birth to children from Saudi fathers have now gotten together to create a website named ”Saudi Children Left Behind in the US” in a bid to encourage their husbands who had abandoned them after completing their studies in the United States, to return to their children and recognize them officially.

In accordance with the report, the data and names of several prominent Saudis have appeared on the main website. With their data, you can also see their family photographs with their wife and children and personal photographs on the site.

The website has all the data available in English as well as Arabic and has been visited by more than 1.5 million people.