Everybody has a greed and lust for money, some have less while others have more. Some people value money more while some contend with even less of it. But anyone can fall for SR 1 billion!

A Saudi billionaire’s family is in a fight over his property and business. The 80 years old businessmen own a company which has a value of SR 1 billion. The billionaire owns a well- renowned food producing company in Jeddah.

As per his age, he is not capable of running the business anymore. Thereby the trustees have stood up to manage the business and inherit the money, property and a successful business.

As the power of attorney resides with the lady (who is the stepmother of businessmen’s sons) and she has the authority to manage the entire business and wealth. The sons of the businessman have consulted the authorities for the matter. 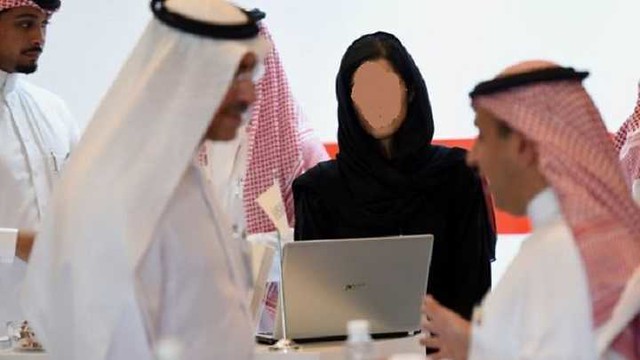 As the power of attorney is in their stepmother’s hand, she can look after the interests of business and wealth.  The sons have charged their stepmother of stealing SR 270 million from their father’s account.

They have a firm belief that the lady has the lust of money and she has been involved in stealing, thereby they demanded a committee.

A committee has been formulated: Accordingly, a committee shall be formulated that shall consider their stepmother’s financial activities.

They have charged their mother of wasting their father’s wealth. The lady had access to money which she wasted, therefore she shall not be overlooking the business and her power of attorney shall be nullified.

She is not worthy of managing the business and wealth. A squander and a thief she is. She also did not take her stepson’s consultancy while gaining the power of attorney.

Let’s see who inherits SR 1 billion: The sources also revealed the lady had been to the court before. She came here to tell the court that the old businessman has lost the capability of rational thinking and therefore cannot manage the business.

The case has been pleaded in the court: the sons have sued their mother for cheating upon the family for sake of money.  Let’s see who will inherit the property and wealth worth SR 1Billion!