ِِAn 8-year-old girl from Kuwait who had been married off in Yemen has unfortunately died due to internal injuries which she suffered on her wedding night.

How could she satisfy her Husband’s needs?

Now before I continue any further, I urge people to think as humans, without any religion or any other factor in mind. An 8-year-old girl, who obviously has not even reached puberty yet, is obviously not able to fulfill the sexual needs or desires of her husband. 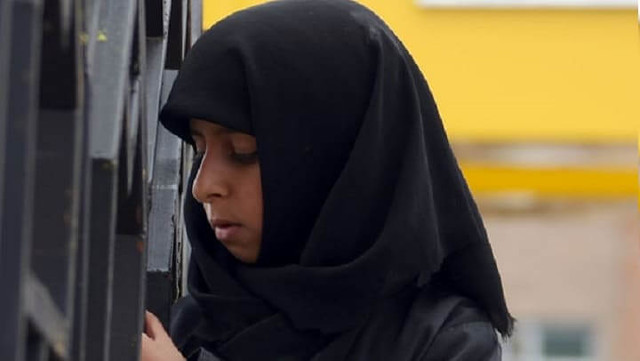 Going on, the young bride who is named as Rawan is reported to have died after bleeding profusely after she had her genitals torn by her husband, of arranged marriage, on the night of their wedding.

The activists in both Yemen and Kuwait have laid great stress on the issue and have called upon the authorities to take strict actions against the groom who knowingly married and then tried to have sex with the little child. 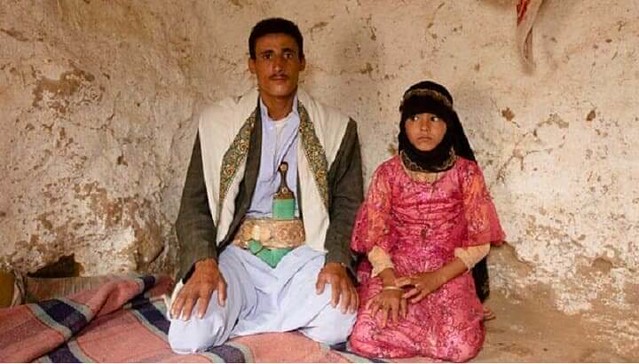 The Groom was 40 years old

The activists have also urged the authorities to take strict action against the family of the little girl who willingly got her married off at such a young age, knowing well she was not fully mature to commence this part of her life.

The groom of the young girl is reportedly at least five times the age of the young girl. This means that a 40+-year-old man who is well beyond reaching puberty and maturing completely, knowingly married an 8-year-old girl. 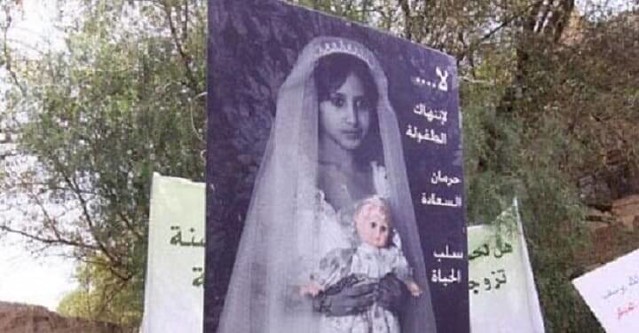 The entire issue went viral on social media where it was berated by verbal abuse which was directed towards the groom. There were also many prayers for the little girl.

Kuwaiti bloggers and social media users have condemned the act of child marriage and have called the groom “a beastly groom “, “animal” and someone who should be punished harshly.