Domestic workers are those people who stand to help us out in domestic chores. In Saudi Arabia, many expatriates and Saudi families can afford to have domestic workers. There are 8 different types of abuses they have to face in different houses.

The purpose is not to target any particular community but to educate employers about these abuses so that they can read and be aware of it. Many times, we don’t feel that we are doing something wrong unless somebody comes and let us know about it.

If you are involved in any of the below-mentioned abuses with your domestic workers, please avoid it. They are also human beings as you are and they deserve to be respected. Also Read: Domestic Workers’ Law in Saudi Arabia

This particular form of abuse occurs when any person intentionally causes pain or injures somebody else. This type of abuse can also include slapping, kicking, lashing and any other form of physical contact which may cause injury or pain to the other person.

Physical violence or physical assault is the other notion to describe this kind of abuse where the victim experiences serious bodily harm leading to pain and injury. 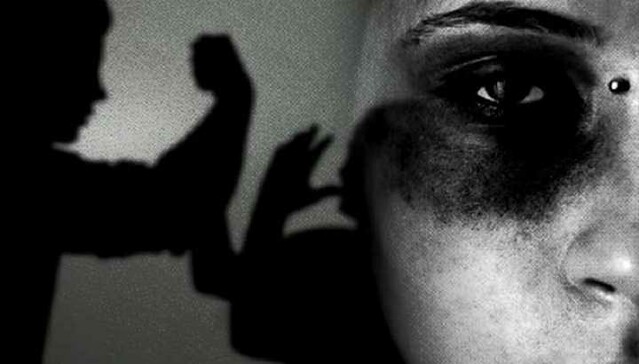 2. Delay in the payment of Wages

This is also a common type of abuse which the domestic helpers experience in foreign countries. This happens whenever any employer fails to pay their employee’s salary on time.

A delay in payment of salary has been defined under the domestic worker laws of Hong Kong, as not exceeding more than 7 days after the period of payment of wage. Whether this has been done to teach them a lesson or not, it is still considered as a violation of the rights of the domestic helpers.

This particular form of abuse occurs when the employee is not being given enough privacy to do the things that they wish to do for themselves e.g. an employer listening to an employee while she speaks to her family or friends. 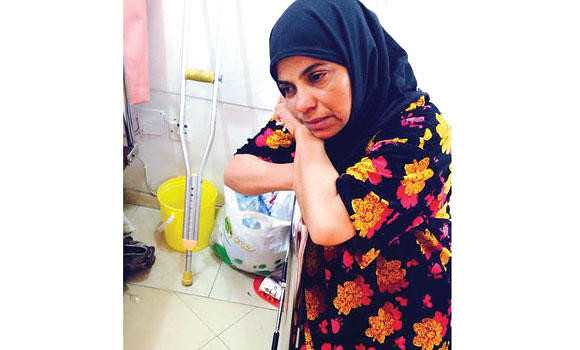 4. Not giving enough food to eat

Every living thing needs food in order to survive. However, there are some employers who look down upon their own employees as if they are inhuman robots, who can work long hours without even complaining, hence some of them are given expired, leftover food or not enough food to replenish energy.

5. Failure to provide a day off or rest

There are a few employers who think that they want to extract the maximum amount of work for the wage they are paying, hence they force their employees to work night and day, 7 days a week.

6. Failure to pay the agreed-upon wages to domestic workers

There are several employers who do not make the payment of the wage which had been agreed upon in the contract. Hence as soon as the employees arrive, they are told that the salary has been decreased.

The employees are helpless as they do not have any possible choice but to either accept the new terms or end the contract and start from square 1.

This is one thing which is difficult to define too as praising the attire is not classified as sexual harassment, however, stating that the outfit is sexual, is harassment.