The United Arab Emirates or the UAE is one of the most technologically radical countries of the world. The country has been able to set up great rules and regulations that protect the rights of individuals irrespective of their religion and nationality.

However, not only it has improved its traffic, civil and criminal laws but also has given due importance to the cybercrime laws. We know that almost everyone has an access to the internet and that internet is a source of cybercrimes.

The UAE authorities are vigilant to check the crimes that take place via the internet and impose great penalties to it. However, there have been 8 times that UAE cybercrime laws just surprised us!

1-Jodi Magi deported over a Facebook post: Jodi Magi, an Australian national who was employed as a graphic design teacher in UAE from 2012, faced a deportation after spending 2 days in jail and paying a fine of 13,200 dirhams over a Facebook post in 2015.

The lady uploaded a photograph of hers with a car whose number plate was obscured. The car was parked in the building of her stay yet was across the 2 disabled spots. 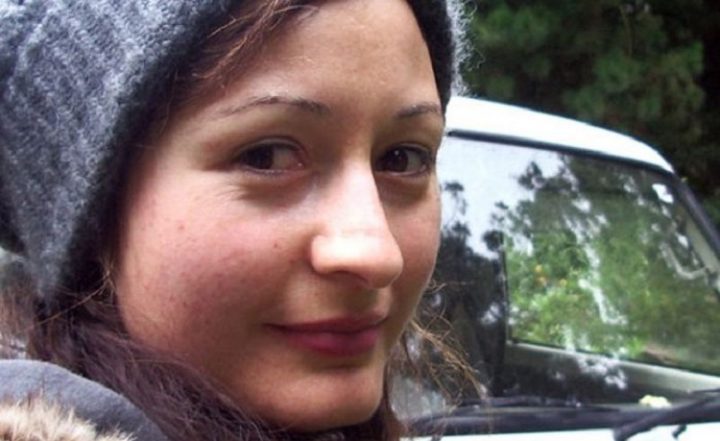 2-3 men and women arrested over a YouTube video: 3 men and a woman who were not related to each other drove in a car and made out a video in 2017. The YouTube video soon got by the UAE cybercrime police who arrested them all saying that the video was against the values and traditions of the country.

3-Viki Odintcova summoned over a photograph: Odintcova who is a Russian model, got her snapped at a Dubai’s 1000 feet high building in 2016.

Yet when her picture took the internet by storm in 2017 as the stunt was actually performed by her, the UAE police called her up and made her sign an undertaking assuring that no such dangerous stunts be performed in Dubai. 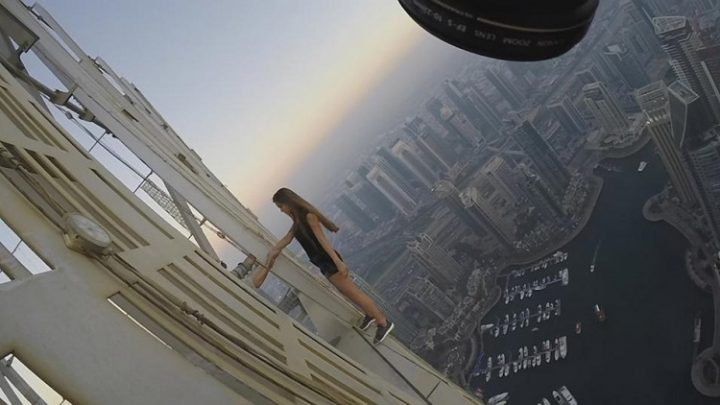 4-B.B. deported over WhatsApp messages: in 2017, Indian employee in UAE harassed and insulted an Indian investigative journalist Rana Ayyub. Ayyub took screenshots of messages and put them up on twitter.

When the screenshots reached UAE’s cybercrime police, they not only fired the man from the job but also deported him.

5-Driver given 4 black points over a social media viral photograph: Indian businessmen and the Dubai’s resident, Balwinder Sahni got into the limelight over a photograph that took rounds in social media in 2016.  Sahni and his driver filled the car with catalogs.

A man was passing by and took a photograph and later shared on social media. The UAE police observed that the car was parked in the disabled spot. The man who took photograph was also arrested for posting pictures without consent of the man in the picture. 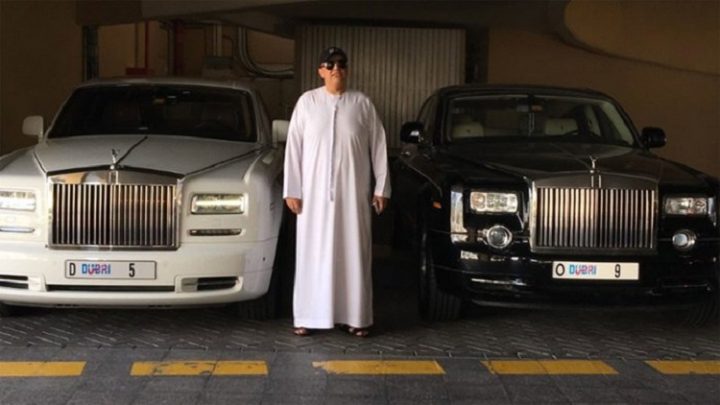 8-A brother fined with 250, 000 dirhams over a comment: An Emirati man uploaded a photograph of his on instagram which was met with a one-word abusive comment from his brother. The brother was fined 250, 000 dirhams.