Do you know that Saudis pay as much as SR 210,000 to purchase a falcon? There are 8 reasons Saudis pay this much amount for a falcon.

1- The Falcon is boosted with ultimate powers to catch the prey a mile high up in the sky. A falcon can live up to 15 years of age.

2- The Word Falcon originates from the Latin word peregrines which means “to wander here and there”. Falcon peregrines are the scientific name of Falcon and these are commonly known as Duck Hawk. 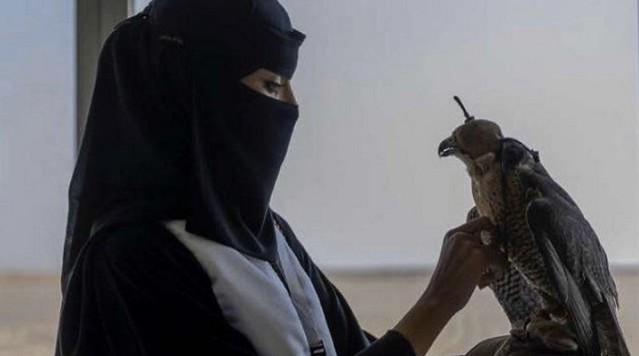 3- Unlike other types of Falcons, the peregrine falcons are found all over the world except in Antarctica. These huge birds are so powerful that they can easily dive at 200 miles per hour thus, they are known as the fastest flying birds in the world.

4- Falcons survive on other birds as they are brilliant in preying. They are amazing predators.

5- They have dark brown backs with bluish-gray wings with clear white faces.

6- Falconry falls in the category of the worlds’ oldest sport. This sport actually begins as a more efficient way of catching food. 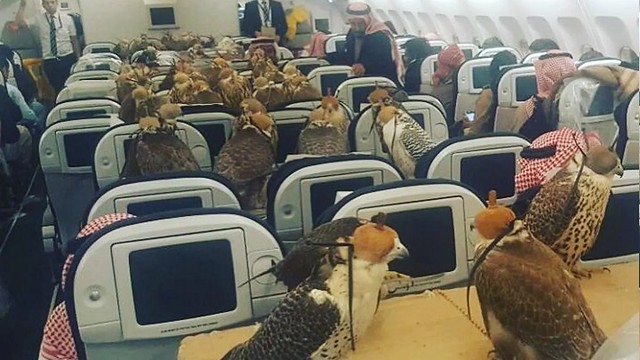 7- Early men train predators to capture prey which earthbound man could not reach.

8- The specific origin of falconry is ambiguous in the midst of time, but it was practiced as sports by the commoners and kings from Japan and China to medieval Europe. 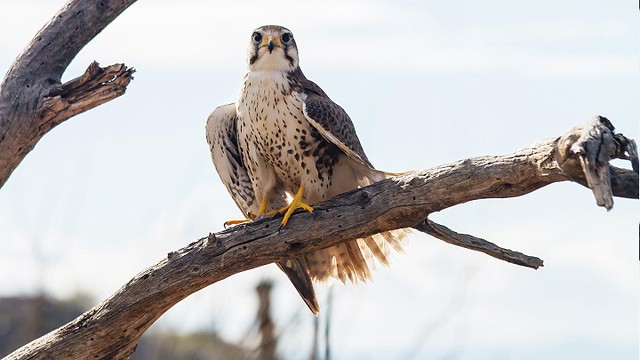 With the passage of time, the Falcons are used for falconry by the Saudi falconers who are very enthusiastic while bringing up their Falcons and the falconers take extra care of them.