Home Saudi Laws Cyber Crimes 8 Never to do things on Facebook to avoid Trouble in Saudi...

All of us know that Saudi Arabia allows its residents the freedom of speech but within the limits. Especially, if you are talking about social media, they are very quick in taking actions against anyone who tries to violate Saudi Cyber Laws.

People sometimes don’t consider the Saudi Cyber Laws while posting a picture, video or just a status update on Facebook which can lead you to trouble. Today, we are going to share with you 8 Never do things on Facebook to avoid Trouble in Saudi Arabia.

2-Don’t tag a user in a post: Do not under any circumstances tag any other user without their consent. Imagine you are at a party and something funny happens when another person trips and falls into the pool. However, if you decide to post about the incident the next day or at that moment you have to have their permission before doing so.

The CITC has warned users that tagging another person without permission will result in defamation and breach of privacy lawsuits. Recommended: SR 500,000 Fine, 1 Year Jail – if your Facebook Status is defamatory

3-Don’t post any pictures of alcohol drinking or vulgarity. Even Non-Muslims are not allowed to drink in Saudi Arabia. Any photos of drink with friends might not offend or break laws but photos in a drunken state which may offend any Islamic values or will lead to legal consequences. Recommended: Punishment for Drinking Alcohol (Liquor) in Saudi Arabia 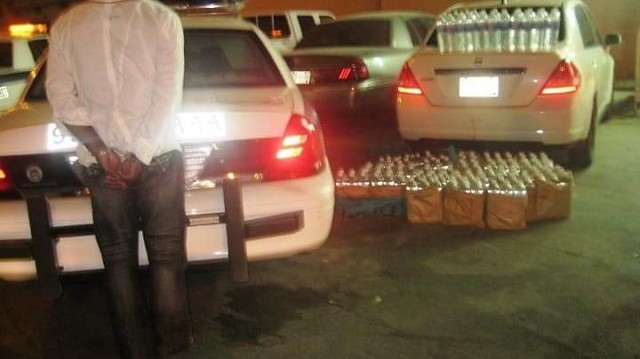 4-Do not at any cost make any funny comment about Islam: An Egyptian was arrested in Abu Dhabi after his colleagues at work had been offended by a picture of a beach which he had posted.

In the picture, he compared the picture to the women’s chapter of the Quran. He has since been jailed for the offense. CITC warns Facebook users not to offend any Muslim values. Recommended: An American Jailed in the Gulf for the Facebook Post he made in the USA

5-Refrain from posting any videos or pictures of others without their consent: It is vital that you ask before posting, whether it be a photographer or a friend.

If you ignore this rule it could lead to a breach of privacy or breach of copyright legal issue. Recommended: SR 500,000 fine for sharing private videos of others on Social Media 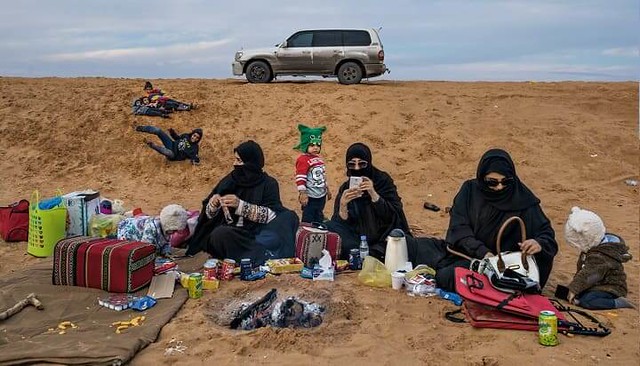 6-Don’t make any threatening posts: If you have posted any content with any abuse or threat to another person you will likely end up in court. Several incidents have been reported where people complained to the police about Facebook posts being threatening which would result in the arrest of the Facebook user.

7-Refrain from talking about Politics: While you are living in Saudi Arabia, it would not be a good idea to post a comment about Saudi politics. Believe me, you know only a little bit about Saudi Arabia.

Posting comments against King or Crown Prince may land you in trouble. Saudi Government has announced 10 years Jail for Insulting Saudi King. 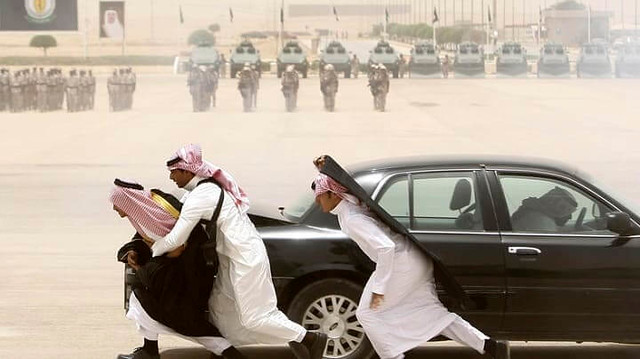 8-Refrain from gossiping at all costs: The police have warned that people will be facing fines of up to 1 Million AED in the case of falsifying information and spreading falsified information. The police highlighted cases where some Facebook users have been lying about MERS as an example of what could get you into any legal trouble.