The mount of Abu Qubais is located just opposite to the Holy Kaaba. It lies close to the Mountain Safa. Today it is recognized by the tunnels carved and a castle built on it. The Mountain, in many ways, is a historically rich mountain. Many Islamic events are attached to the mountain. It is one of the most frequently visited Ziyarat places in Makkah.

While going through the Islamic history, the Mount is often referred. The mountain on which now the palace of the King is built is of great significance. Thereby we collected some interesting facts related to the Mountain Abu Qubais.

1-All the Mountains, humans, and other creatures are the creation of Allah Almighty. However, the creations that were created first are always significant. For instance, Hazrat Adam was the first human created by Allah.

Similarly, Omar Mahmood writes in his book “Muhammad, an Evolution of God” that the very first mountain created by Allah Almighty is Mountain Abu Qubais. 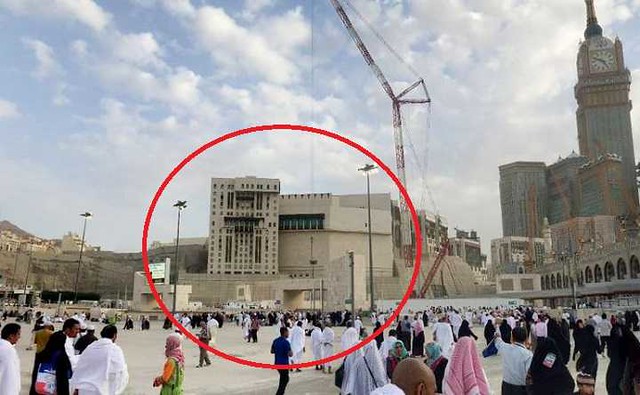 2-When Hazrat Adam A.S was given the task to build Holy Kaaba, he took rocks from the very mountain. So the very first Kaaba built on earth used foundation rocks from the mount of Abu Qubais.

3-At Tabari views that Prophet Adam breathed his last at the foot of the mountain and thereby was buried there. Omar Mahmood writes in his book “Muhammad, an Evolution of God” that Hazrat Adam was buried near Abu Qubais. 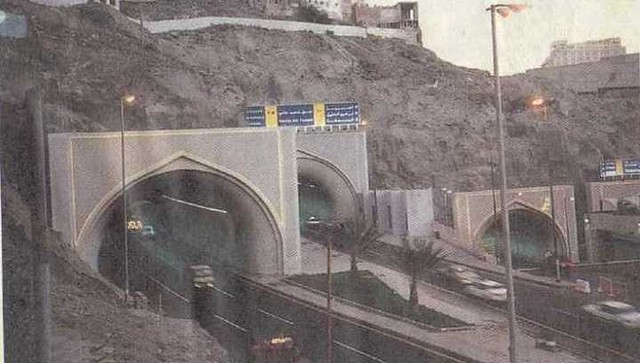 4-The Prophets of Allah Almighty used to preach the message of Allah. The Prophet Ibrahim A.S used the mountain of Abu Qubais for inviting people towards Allah.

Allamah Muhammad Baqir Al-Majlisi writes in his book Hayat Al Qulub, Vol. 1, Stories of the Prophets that Prophet Ibrahim stood on the very mountain and asked people to believe in Allah and worship no one but Allah. 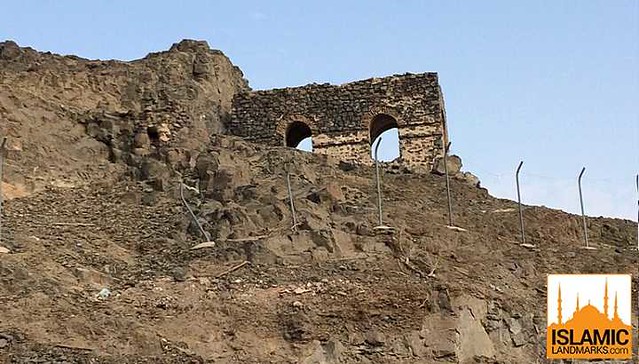 5-During Hazrat Noah A.S era Allah Almighty sent down a flood towards the disbelievers. In order to protect the sacred stone, the Hajr-e-Aswad, the black stone, it was kept at the mountain Abu Qubais. It is also quoted by Shaikh Abdullah in his book Biography of the Prophet Muhammad S.A.W.

6-Hazrat Ali bin Abu Talib was entrusted with the responsibility to return back all the things Quraish had given Hazrat Muhammad S.A.W for the safekeeping after his Migration to Madina. Hazrat Ali used to climb on the Mount Abu Qubais to make an announcement. – Source 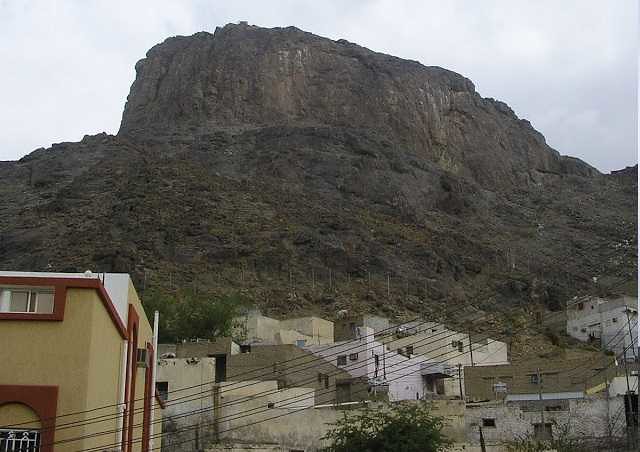 7-The disbelievers asked Prophet PBUH to split the moon into two halves, only then they would put faith in Allah Almighty. It is said that the Prophet either stood on or by the mount Abu Qubais and asked Allah Almighty to grant the miracle.

Allah Almighty made the full moon split into two. One half floated above mount Abu Qubais. It is also quoted by Yoel Natan writes in his book Moon-o-theism, Volume II of II

8-During the Makkah Siege by Hajjaj bin Yousuf in 691 CE, the mount was used by the Umayyad governor to fire the catapult. Abdullah bin Zubair (May Allah be pleased with him) got martyred due to the catapult attack.