Pelting at Jamarat is one of the wajib acts of Hajj. It should be done in the way it is prescribed. It is very important to know the reason behind pelting these pillars. The most common mistakes made by Hajj pilgrims while pelting Jamarat are described below: 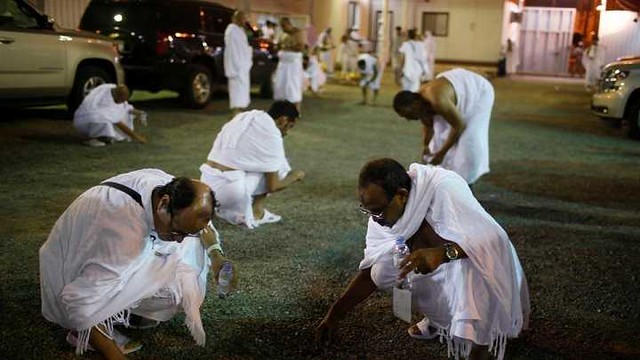 2-Washing a pebble with a fear that they are impure is a widespread mistake. Neither Allah asked people to use clean pebbles for stoning nor the Prophet Muhammad ﷺ washed the stoning pebbles.

3-Remember that Jamarat is not a devil. We stone Jamarat as it is a virtue of Hajj and there is a reason behind pelting these pillars. Don’t believe that these Jamarat are devils, because it will make you angry and you might act like a crazy fellow not being concerned about others. 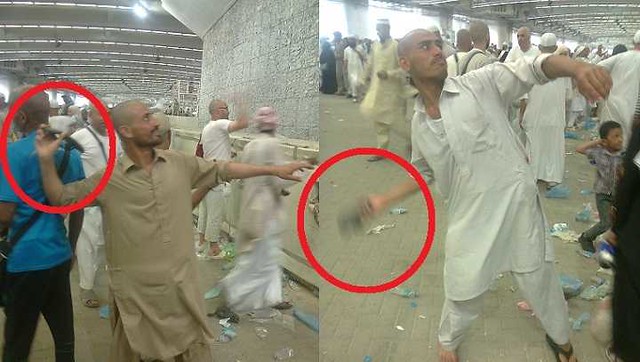 4-While stoning recite Allah O Akbar, reciting something else like “O Lord, we are pleased with you and angry at the devil” is not prescribed.

5-Bigger Stones: People get so much emotional and angry that they start to throw bigger stones, shoes, and sticks at the Jamarat. You are not to do so! You ought to throw pebbles only! 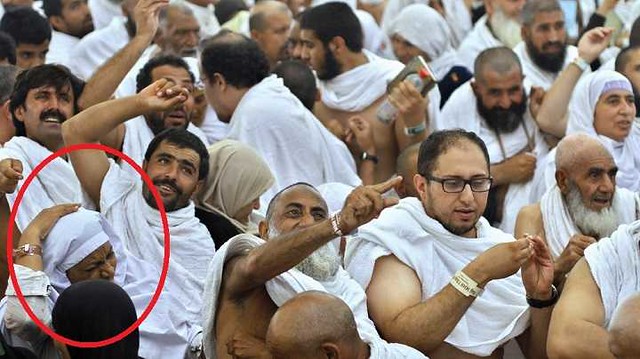 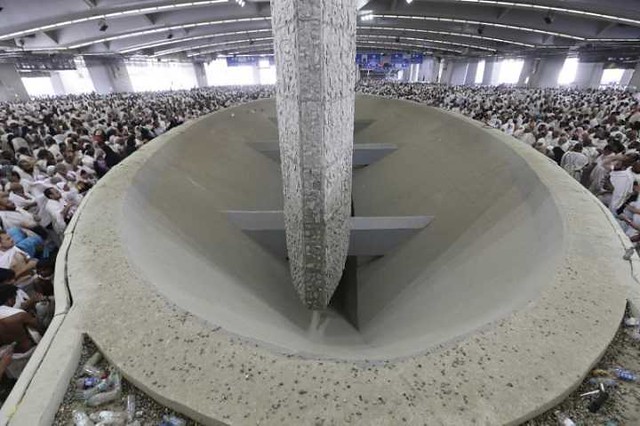 7-Hitting the pillar is not essential. People believe that pebble shall hit the pillar, this is a wrong belief. It shall fall into the pit. It is okay if it hits the pillar and falls in the pit.

8-Only disabled Muslims are exempt: Hajj rituals are to be accomplished by people themselves. You cannot ask someone else to complete a virtue for you. Only the disabled can delegate someone for stoning. 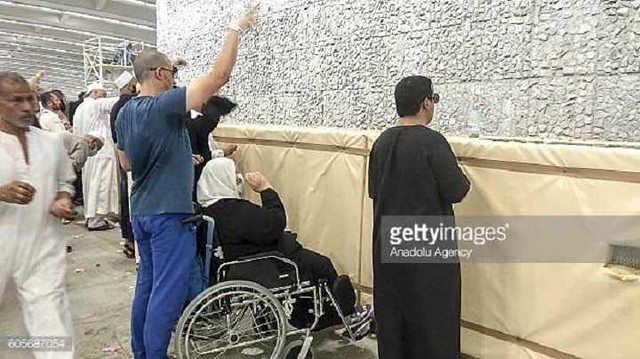 9-Taking Selfies with Jamarat: I don’t understand why people start taking selfies at Jamarat. I have also seen some people praying facing Jamarat and not Makkah. 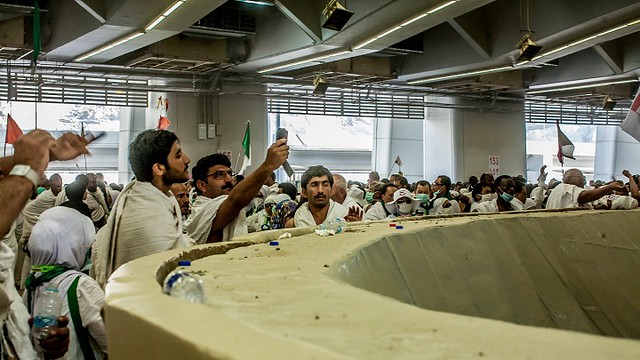