Despite the evolution of various traditions in Saudi Arabia, wedding is still an expensive phenomenon for Saudi men. They have to provide dowry money for marrying a woman.

Saudi marriage is a traditional ceremony that requires men to invest a huge amount in their wedding by inviting people and offering huge dowry money to the parents of the bride. Here are 8 beautiful traditions of Saudi weddings;

Al Aniyya is a tradition prevalent in Saudi culture where friends and family offer gifts and cash to the bride and groom in order to support them to start a new life even when they don’t have the finance to do so.

The tradition of Al-Aniyyah varies from tribe to tribe. The average amount to be offered as per this tradition is SR 500 which is normally offered by each family member.

It is mandatory for the groom to wear a black, brown, or white cloak at his wedding which is known as Bisht. It is considered an integral part of a wedding and should be followed by the groom even if it is expensive.

In case the groom can’t afford to buy that expensive cloak, anyone from his friends or family lends him that gown for this wedding. 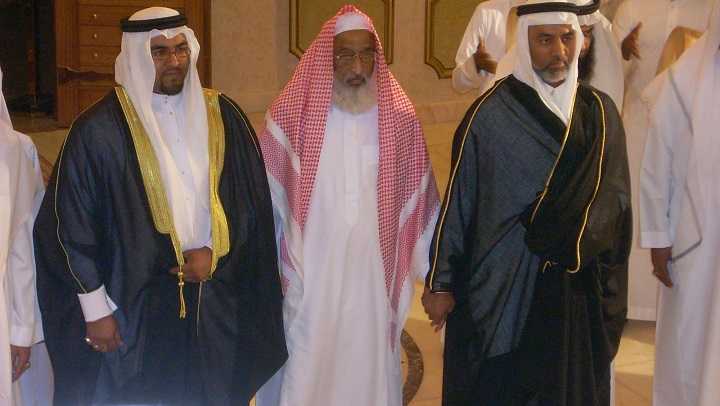 Not everyone, but a large population of Saudi Arabia arranges a dance function at Saudi weddings.

A group of dancers comes to perform this act and invites almost everyone in the gathering to dance with them. Sometimes they perform a dance with the sword which is a classic Saudi dance. 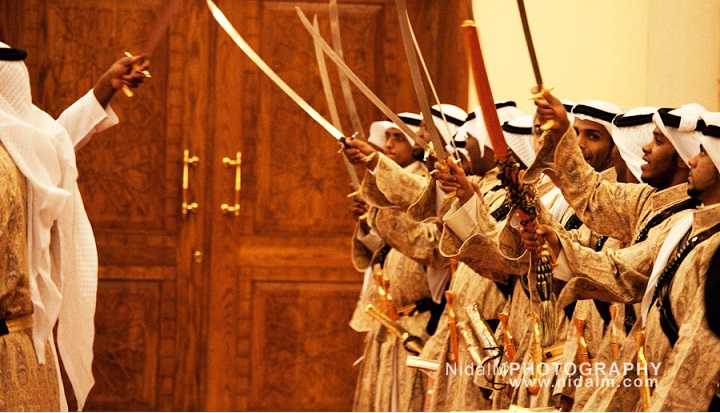 In Saudi weddings, there is always a separation between male and female. Only the bridegroom and his father are allowed to go to the female area. Sometimes, the groom’s brothers try to sneak into that area. No one else is allowed.

Even before the arrival of the groom, they make an announcement in the female area so that they can wear their abayas. 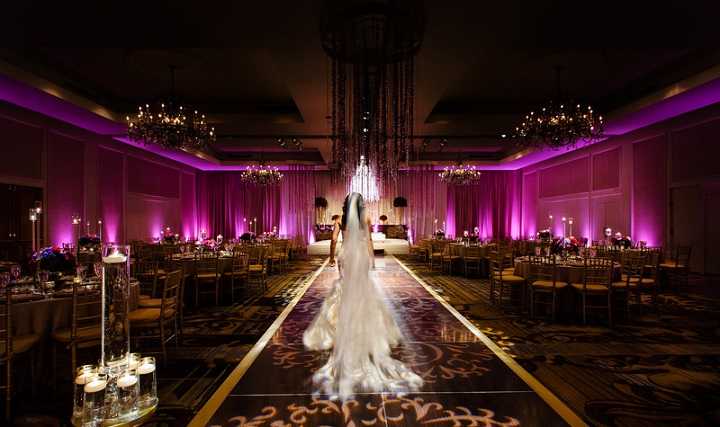 Wedding ceremonies vary as per the affordability level of the groom. Some grooms celebrate their marriages on a large scale and grand weddings are conducted.

Friends and family at the wedding ceremony offer expensive gifts to the groom and his bride as per the tradition of Al-Aniyyah. 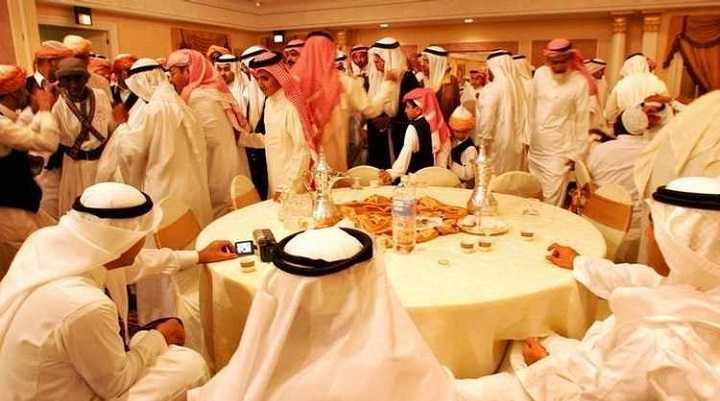 Some tribes offer meals and tea for their neighbors, friends, and family as a gesture of hospitality in the Al-Aniyyah tradition. With such little effort, people try to support grooms at their weddings to save thousands of Riyals.

Cake cutting ceremony is normally performed in the female area

Luxury cars are also considered an essential part of a wedding. Again these cars have to be taken on rent for a wedding ceremony or from friends or family if the groom can’t afford to pay the rent.

This Instagram page uploa wiveds pictures of Saudi Weddings, so you can have a better look here. 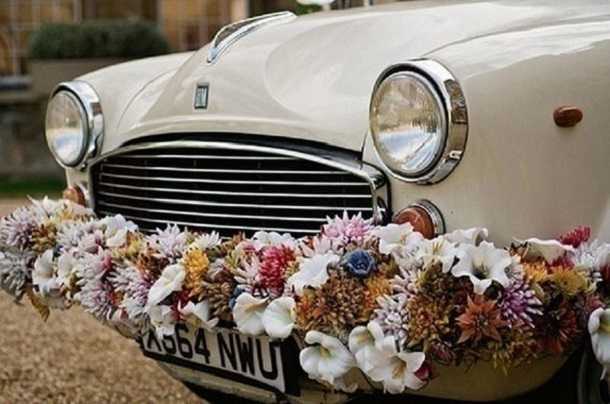