Home Social Issues Dating 8 annoying things men do when they DATE a Hijabi girl for...

Meeting a guy for the first time makes you know a lot about men and it is sure that you will face many strange things from the men if you are a hijabi. Here are some 8 annoying things;

1-They call you as a Hajji: Hajji, this is the name which every hijabi women have to hear from men regardless of their age and without the consideration that you have performed the Hajj or not.

This issue doesn’t end here, the men use a very patronizing tone in this case which is too much annoying for a woman to hear. 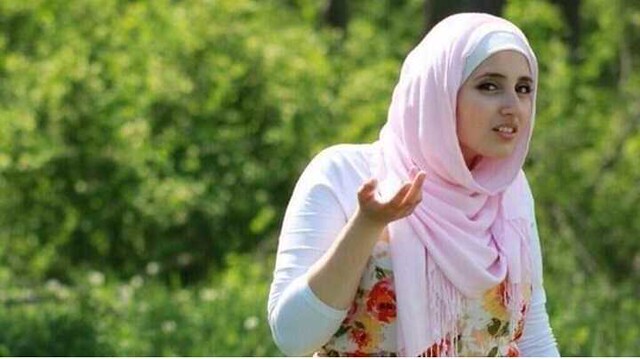 This is the time when every girl should clear the situation that wearing hijab is to keep yourself intact with your religion and to feel comfortable while going out, it does not mean that we have turned to be an extraordinary human being, or we have reached an exemplary goodness.

4-You are better than other girls: It is true that a Hijabi woman is quite different from other girls, but it doesn’t mean she is much better than those who don’t wear hijab.

This is the problem of everymen who think a hijabi girl is a religious saint who would have never talked to men or would have never committed any sin. They tend to place you at a pedestal only because of your hijab. 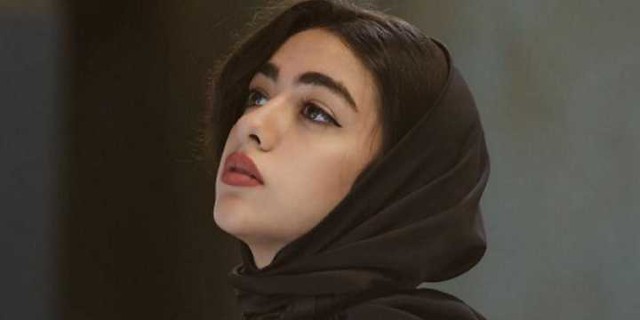 5-The shock when you turn out to be cool: Men always think that a Hijabi will be a simple and formal girl. Having an enthusiastic personality and wearing a hijab are two mutually exclusive things and this thing shock the men.

6-Talk in a very formal way: This thing is very irritating. It seems like men feel uncomfortable with the hijabi woman because they will frankly speak and joke with every other girl on the table but when it comes to you they will start a formal conversation thinking you are always shy and remain serious. 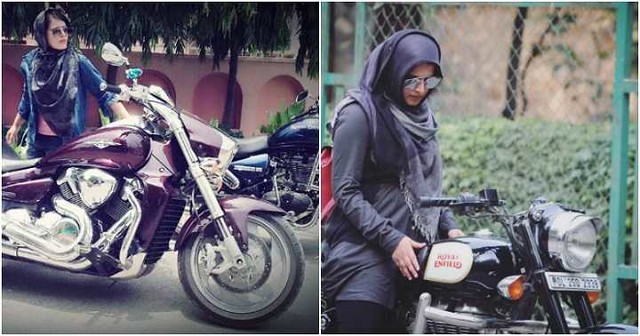 7-They sometimes censor themselves: Choosing hijab doesn’t mean that we intend the entire world possess the same lifestyle, it never meant that we are the only friend of conservative people or we possess a conservative mind.

Many guys have this image when they first-time meet a hijabi. They sometimes try to alter their lifestyle, their habits, and behaviors. They will apologize you after profaning and ask permission to do any unusual deed.

8-They think they will never talk about their future partner: Many guys think that hijabis are too serious and they are against the concept of talking and casually getting to know a potential partner.

It is right that a Hijabi woman seeks serious relationships, but it does not really mean that she is against the culture of talking to know about their prospective partner. Neither it really means that the hijabis will pressurize a guy into a commitment.

100-year-old Saudi who lives near his lover’s house

Royal Jordanian Airline Pilot proposes his Girlfriend in the Flight