We all know that Saudi Arabia is a Muslim state and Islamic law prevails in the country. Some laws here are a bit too rare for many people. Some activities, that might be legal elsewhere, may let you get into deep trouble in Saudi Arabia!

Here are those 8 activities that you should never indulge in if you are living in Saudi Arabia. These activities can let you fall into major trouble so much so that you might end up being behind the bars of jails. For expats, you might even face deportation!

Poppy seeds are a source of two dangerous drugs named heroin and opium. Carrying a poppy seed is not a crime in many countries.

However, in Saudi Arabia, it is! Anyone be expat or citizens found equipped with poppy seed (even if it is used as a snack) shall be sentenced to imprisonment. Recommended: List of prohibited items not to bring at Saudi Airports 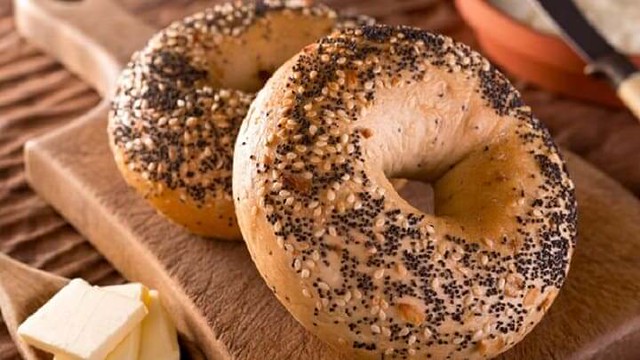 In Saudi Arabia and some other Gulf countries, swearing in public and on social media platform is a crime. Even if one uses abusive language while holding e-conversation (such that on WhatsApp), it is regarded as a criminal act.

Sending a wrong text to the wrong recipient, using abusive language or abusive emoji (such as a middle finger) on WhatsApp, can make you face a fine as high as SR 500,000 or in worse cases 1 year of imprisonment and even deportation (in case you are an expat).

This law is only exercised upon receiving a complaint from the one who received such a message. Make sure you know about the Etiquettes of using WhatsApp in Saudi Arabia to avoid any trouble. 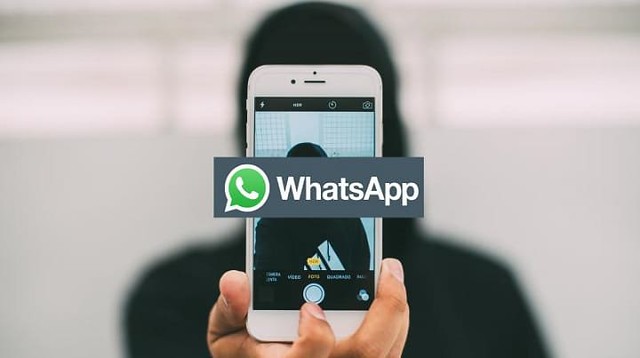 The Saudi Arabian law tends to protect the privacy of every individual: these individuals also include your spouse. The law states that no one can raid into another’s privacy. Privacy cab is invaded using electronic information system and information technology.

Checking your spouse phone can cost you as much as SR 500,000 fines and Jail of 1 year or both.

The law requires us to first take permission from others before capturing their photographs. Taking pictures as a Hobby can cost you a fine of SR 500,000 and jail of 1 year or both. 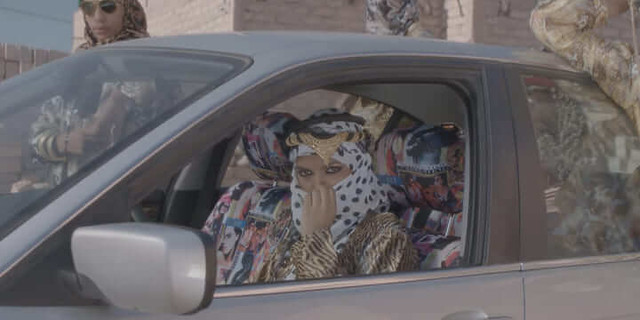 It is a crime to capture accident photos and a greater crime is to share them up! You might end up facing a fine of SR 500,000- and 5-years’ jail for filming traffic accident.

Raising funds for a good and humanitarian cause are certainly welcomed in all countries and so is in Saudi Arabia. However, there are some conditions you need to meet. Any money or item collected for charitable cause shall first be approved by the Islamic Affairs and Charitable Activities Department (IACAD).

No advertisement, banners or call for funds shall be made without gaining approval. Violation of the law is punished by a severe fine or a 1 year of imprisonment. Note that this law applies to fundraised for victims or event aboard.

Spreading rumors is unethical, however in Saudi Arabia along with being unethical it is a crime. Anyone found guilty of spreading rumors, be it on social media or elsewhere, shall face fines as high as SR 1 million and in some cases a lengthy time in jail. 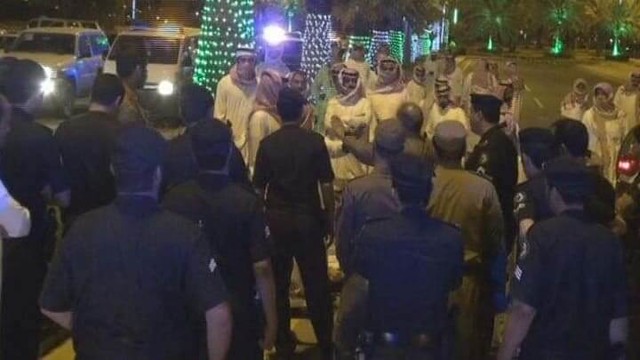 Writing a bad cheque that gets bounced is a crime, for which Saudi Arabia has strict laws. However, if cheque got bounced due to carelessness, it is better to consult with the bank and the person/institute/organization to which cheque was forwarded. A Bounced Cheque may land you in trouble.