The old lady was identified as Saadeya Hammad who belong to Darin village of Nabaruh city in Egypt. This news wildly spread and protests erupted in her hometown.

Hundreds of Egyptians protested outside her house claimed that the old lady was tricked by one of her neighbors who awarded her an all-expenses-paid trip so she can visit the holy city to perform Umrah.

The neighbors revealed that the conman behind this operation convinced the old lady that she was one lucky person of 15 people who were chosen to perform Umrah freely and all their expenses will be paid by a Saudi businessman. 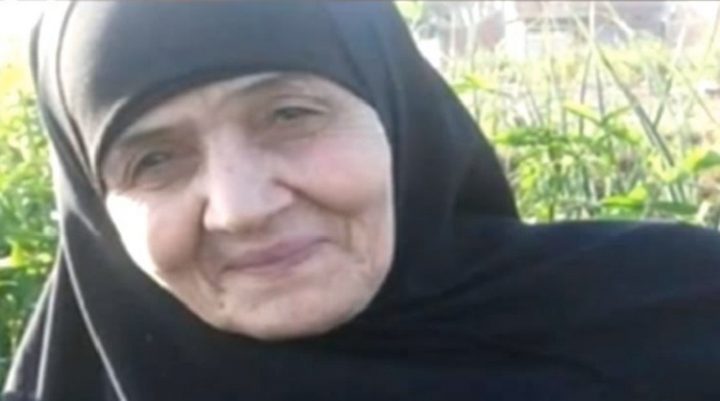 The old mother called her daughter to inform her about her arrest upon which the daughter exploded to clarify the man behind the operation demanded to keep all the arrangement secret.

She said we were happy that our mother would travel and perform Umrah. While talking to the Egypt newspaper the daughter revealed that the man asked her mother not to bring anything with her at the airport. She will be provided everything upon her arrival in Saudi Arabia.

She said the tricky man handed my mother a handbag and told her to deliver this to the Saudi Businessman who donated her this trip. He said that this bag contained some papers for the benefactors who would help to recognize her upon her arrival in Saudi Arabia. 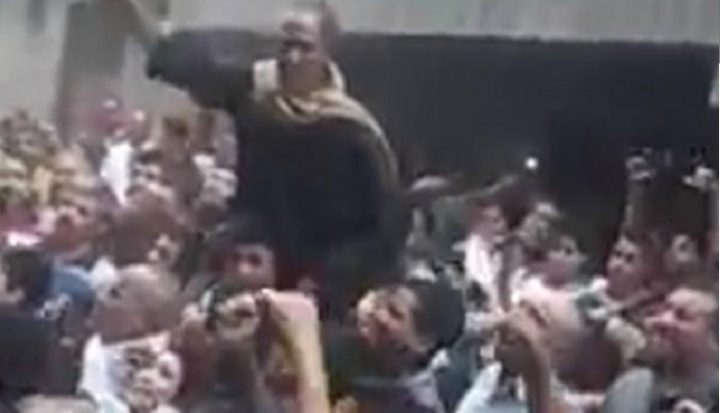 Egyptian police claimed that they have arrested three suspects who are involved in the operation. The three suspects are Abdallah Mohamed al-Manzalway, his sister Jariah Abdallah al- Manzalway and her husband Muhammad Fayek Jafar.

The sister said her brother Abdallah Mohammad Al Manzalway gave a bag of 17,000 pills of tramadol to Saadiya Hammad at Cairo airport and instructed her to deliver to the business who paid for her trip. Painkiller Tramadol is most commonly used drug in many countries.

The owner of a Tourism company in Egypt, Mahmoud al Tunsi posted a surveillance video of his office that showed Al-Manzalway filing for Hamad’s travel arrangements. 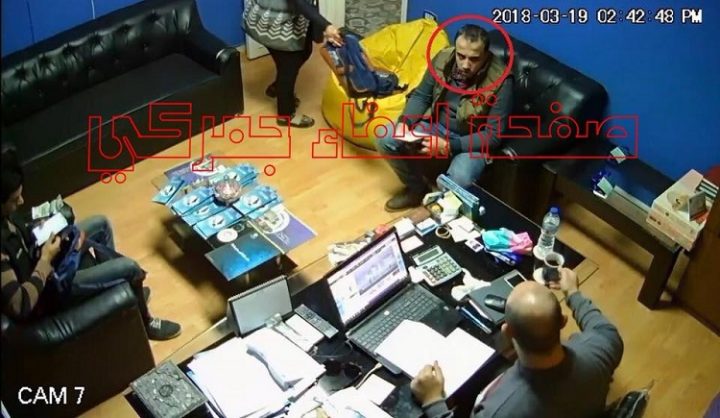 He claimed that he was suspicious when Al-Manzalway filed for two Umrah Visas one was for Hammond on 20th March and another one was for another Egyptian woman on the 17th March.

Hammad’s daughter pleaded help from Egyptian President claiming that her mother is innocent and was unaware what was inside the bag. This isn’t the first time an Egyptian was arrested for smuggling drugs in the Kingdom.

The gang that had duped the woman was arrested and the Saudi authorities were alerted. The Egyptian Ambassador to Saudi Arabia Hazem Ramadan told “Al Ashera Masaa” talk show that the prosecution will send the results of the interrogation to the Saudi Arabian authorities.

Saudi Arabian authorities released Saadiya on Monday and she was allowed to perform Umrah rituals in Makkah. She also visited the Prophet’s Mosque in Madinah before leaving for Egypt.