The Attack on Policemen

On March 9, 2017,  a policeman was attacked by a gang of buggy riders in Jeddah. A policeman in plain clothes had parked his car and was standing right beside it when a buggy attacker rushed into him and the poor man fell.

He stood up and defended himself from the second attack from another buggy attacker. The policeman and another man were assaulted by the gang.

The two kept on saving themselves from the gang as they roamed around the two. 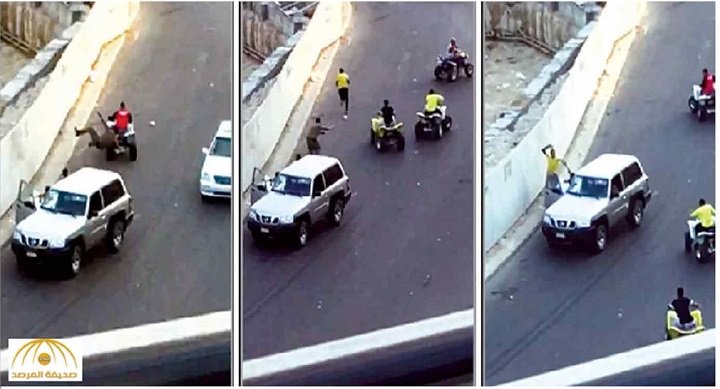 The Punishment of culprits

The leader of the attack will also be subject to lashes. The Saudi court announced that the criminal shall be subject to 1,800 lashes. These lashes shall be divided into 18 years; this means 100 lashes a year. 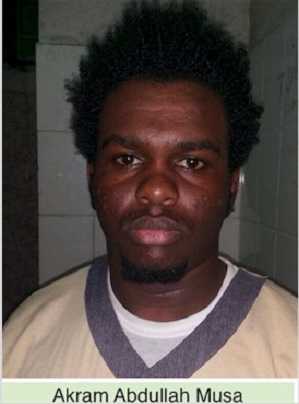 While two of the buggy attackers have been sentenced to 16 years of imprisonment with 100 lashes per year. 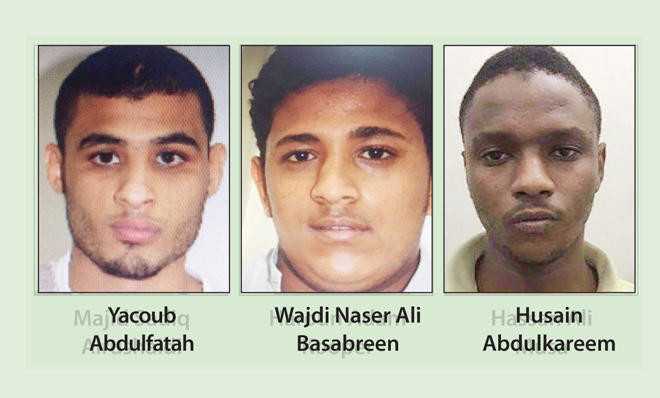 The rest of the five participants shall suffer 5 years in jail. 8 of the buggy attackers have been identified as Africans. 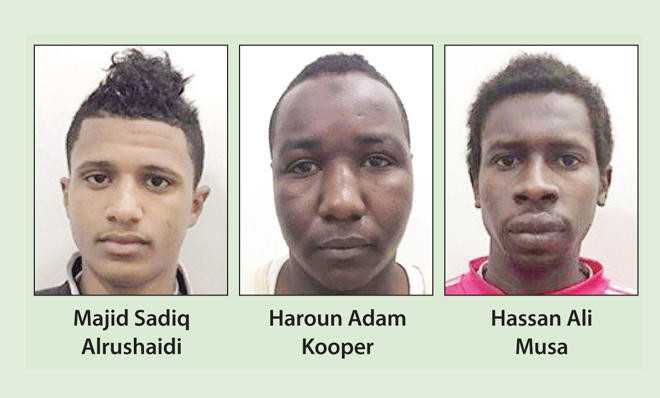 The whole incident can be seen in the video given below. The video was filmed by a woman living in nearby apartments. She is indeed a very sensible and responsible national.

She not only filmed the whole scene to mark proof of the incident but also called the police and informed them. The video has been used as proof and went viral on social media. The court held a verdict against a gang of buggy attackers.