An unnamed government source claimed that nearly 144,450 citizens are currently employed as managers in private firms that make a total of 71.53%.

The data disclosed also showed that in the last few years the Saudi citizens are joining the private sector mainly in the following three fields.

The data showed that there are a total number of 134,491 Saudi citizens that are currently working under these three fields alone. This makes up a total of 34.28% of the total number of employees. Every year, 4,275 Saudi get employed in private firms.

The Kingdom’s General Authority for statics announced that the unemployment rate among the Saudi Arabians has also declined below 12%. It is now 11.8% in the first quarter of this year.

Moreover, the authorities said the decline in unemployment is due to the opening of women’s employment opportunities. 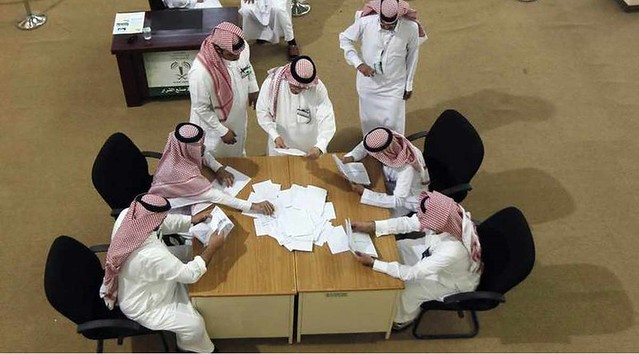 Saudization Program in the Kingdom

The Saudization plan has extended the job opportunities for the citizens of the Kingdom.

The Kingdom is working on the new plans to provide millions of new job opportunities to its citizens in the next ten years because of the Vision 2030 that aims to diversify the Kingdom’s economy by providing jobs to its citizens and decreasing the unemployment rate from the country.