What is Roza e Rasool?

People from around the world visit Madina to offer Salam to Prophet Muhammad ﷺ at Roda Rasool.

The history of Roda Rasool is quite remarkable;

The Inside of Roda Rasool

This model represents what the inside of the Roza Rasool looks like. Keep in mind that no one can reach this holy chamber right now. This tiny room was the entire house of Aisha رَضِيَ ٱللَّٰهُ عَنْهُ. 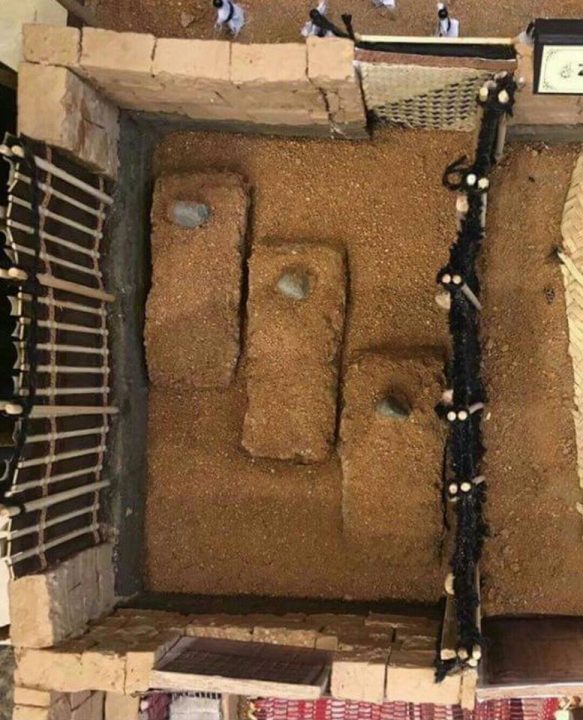 General public offer Salam from the front side of Roza Rasool where a golden grill is placed with several holes. 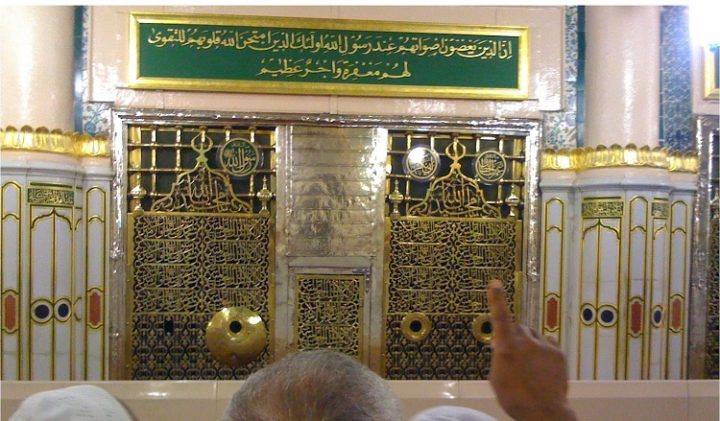 Roza Rasool has no gate and it is totally sealed from the outside except for a small window in the dome which is blocked by a golden grill in the front.

The walls were built by Umar bin Abdul Aziz in 91 AH (710 AD) so that no one may come inside the Chamber.

The Sultan Nur ud din Zengi built the chamber around the graves which was filled with molten lead because many disbelievers in the past tried to steal the body of Prophet Muhammad ﷺ. 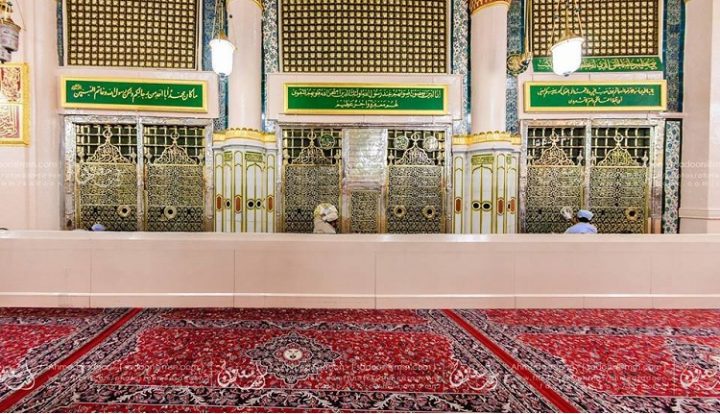 Why was he buried there?

When Prophet Muhammad ﷺ died, the people around said to bury him in Baqi. On this, Abu Bakr رَضِيَ ٱللَّٰهُ عَنْهُ came and said that he heard the Prophet Muhammad ﷺ saying that a Prophet was never buried elsewhere than the place where he died.