The beauty of Saudi Arabia is that it is a country where you will find a large number of expats. These expats have hailed from different countries and have added beautifully to the culture and traditions of the country.

However, these expats have certain characteristics that make them distinguishable and indeed loveable. Here are the most prominent types of expats living in Saudi Arabia:

Yet, even after coming to Saudi Arabia, their complaints are never over. They complain like a boss and there is no one stopping them!

You will find those expats who have been living here for decades or quite a few years but have been unable to settle down. They are always telling you that they will move out of Saudi Arabia as soon as they get their things settled in the home country.

These are the expats who have fallen in love with Saudi Arabia. They are always telling how beautiful Saudi Arabia is and are pointing out the positive things in Saudi Arabia.

They are the ones who are comparing their country with Saudi Arabia and making sure Saudi Arabia is highlighted in their good books. They would even tell you that settling in Saudi Arabia has been their wisest and best of all decisions. 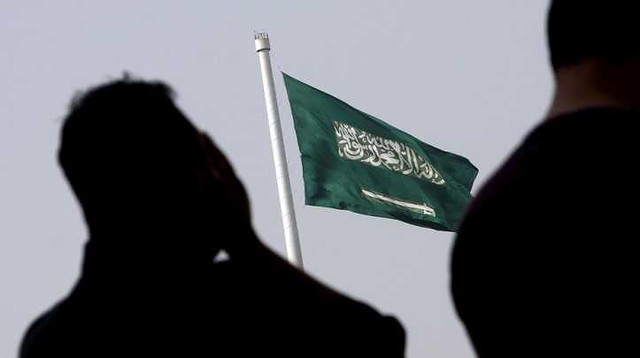 These are the expats who will give you the impression that they are all good with their own culture and identity. They would wear their traditional clothes and would live with people of their own community. Their children are not allowed to mingle with others.

Yet, they are an opportunist, they are welcoming benefits such as old-age benefits, employment, health benefits, and others. 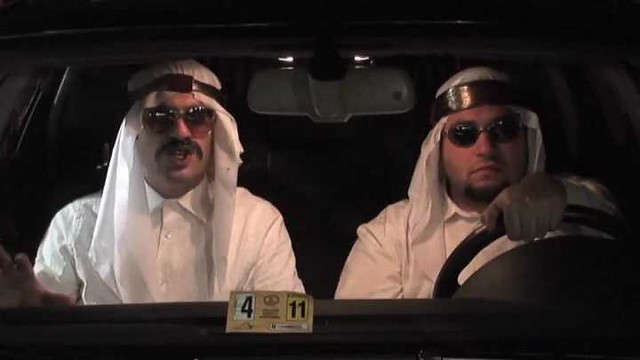 The expats who are still in love with their home and culture yet have been living in Saudi Arabia for years now. If you go shopping with them, they will tell you about their great shopping experience at home. They would complain about life in Saudi Arabia and cherish that of their life back at home. 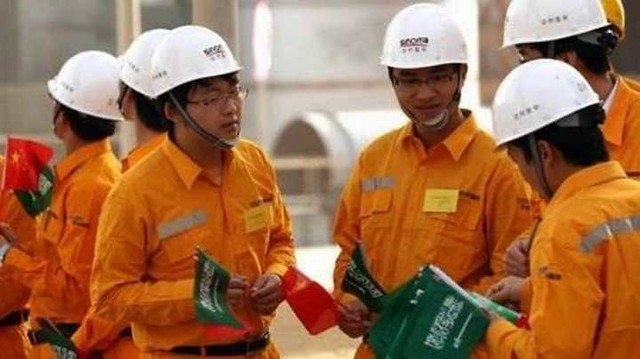 These are the expats who know that they are in Saudi Arabia either for education or job. They are the ones who realize the importance of their being in Saudi Arabia and want to make the most out of this opportunity.

They are the ones who know that they would have to leave this country one day and thereby want to make the best use of their living in Saudi Arabia.