According to Islam, there is a list of 7 things that can void or break your fast so better avoid them. It is very important to know about them because;

Prophet Muhammad ﷺ said: Whoever breaks the fast during Ramadan without an allowance or illness, then if he fasted for all time, his fasting would not make up for it. – Jami` at-Tirmidhi 723

Eating, drinking or smoking intentionally is on the top of the list of things that break your fast. However, eating something unintentionally does not break the fast.

Prophet Muhammad ﷺ said: If somebody eats something forgetfully while he is fasting, then he should complete his fast, for Allah has made him eat and drink. – Sahih al-Bukhari 6669 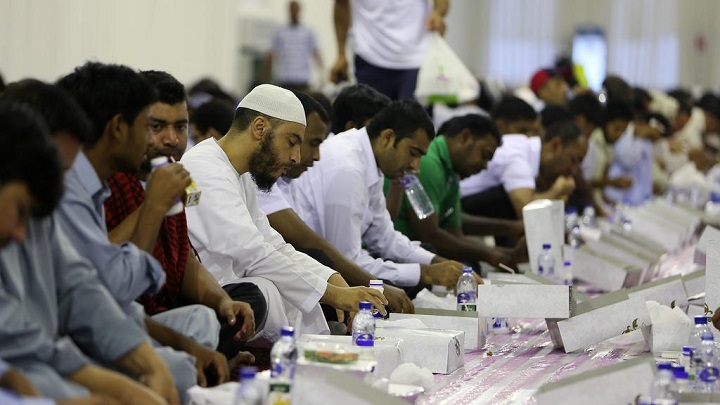 Taking any kind of injections/drips due to sickness or anything else breaks the fast. For example, if you intake antibiotics during fast, inject penicillin or insulin your fast is broken.

There is a dispute about whether cupping or Hijama is among the list of things that break the fast. The majority believe that cupping can invalidate the fast.

Prophet Muhammad ﷺ said: The cupper and the one for whom cupping is done both break their fast. – Sunan Ibn Majah 1679

Having sexual intercourse with your partner also breaks the fast no matter if it results in ejaculation or not.

However, you are allowed to have physical relations with your wife while you are not fasting in the month of Ramadan (night time).

Menses or post-natal bleeding break your fast even if experienced only a few seconds before the Maghrib prayer.