27-10-2016: The entire Muslim Ummah went into deep depression and stress as soon as they heard about the fact that Houthis targeted the Holy Kaaba in Makkah with a missile attack.

Two groups of Muslims might have differences from each other but if one targets the Holy City of Makkah; you don’t need a scholar to establish the reality of his religion. 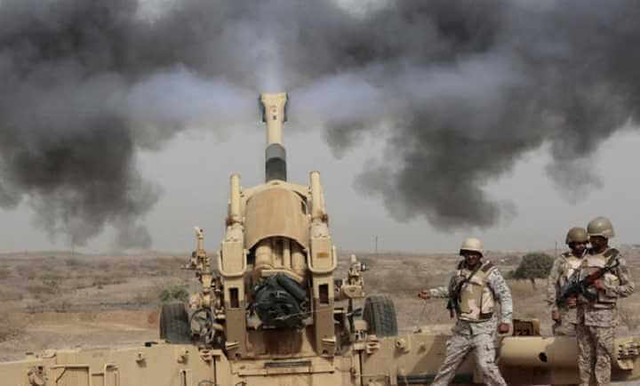 1-A ballistic missile was fired by the Houthis on 27th Oct 2016 at around 9:00 pm from the Saada province of Yemen which is located near to the border of Saudi Arabia.

It means a ballistic missile fired from the Saada province of Yemen will require only 90 seconds reaching the Holy City of Makkah (500 Km).

At the time when it was intercepted, it was only 11 seconds away from the Holy City.

3-This is not the first time Houthis and ISIS have attacked the Holy cities of Makkah and Madina. Earlier in the year, they tried to attack the Holy City of Madina. Recommended: 7 Facts you need to know about the blast in Masjid al Nabawi 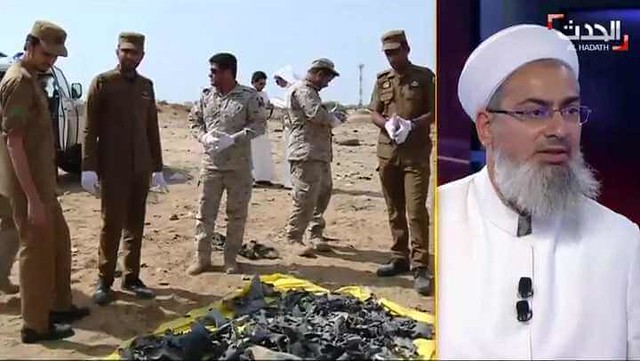 4-The entire world knows that Iran is behind Houthis and it is not even the first time Iran has attacked or tried to attack the Holy City of Makkah. They have tried to attack many times before. Recommended: Terror Attacks targeting Masjid-al-Haram

5-After the entire world condemned the attack on Makkah by Houthis, they have finally come up with a statement that the ballistic missile was actually set to target King Abdul Aziz Airport in Jeddah and not Makkah.

6-This is not an attack on Saudi Arabia; it is willful aggression on Islam. It is an attack on 1.5 billion Muslims all around the world. 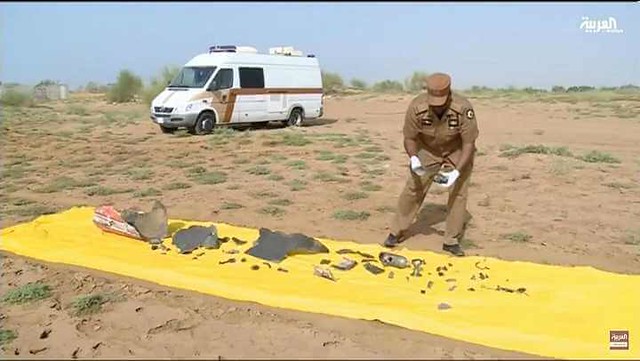 7-The missile was intercepted at the Barzah village of Saudi Arabia which is located around 65 km away from the Holy City of Makkah.

8-President-elect of the Iranian Resistance “strongly” condemned the targeting of the holy city of Makkah with rockets launched from inside Yemen on Oct. 29.