Moving abroad, experiencing the foreign culture and undertaking a job is a dream of many. However, such dreams are costly, many do abandon it as a lot of monetary cost and uncertainty is involved. But fear not, there are these seven unusual places where people are paid for living there.

Yes, these exceptional places in the world do offer a price for living there. For one reason or another, these places require people to live there. Here is a review of such seven places where one can find tempting offers to live and work.

1-Detroit, Michigan in the USA: The beautiful city, Detroit, used to be the most populous city of Michigan.  It was once popular for being the hub of American automobile industry.  However, due to industrial restructuring in mid-1950’s, the city faced economic decline and its population fell drastically.

To boost economic activities in the city, the government has initiated “Challenge Detroit program”. The Challenge Detroit invites professionals from various industries to “live, work and play” in Detroit for a year.

The program allows earning $2,500 a year, along with access to a full-time job. People are given an opportunity to take part in training programs, enjoy culture and take part in various events. 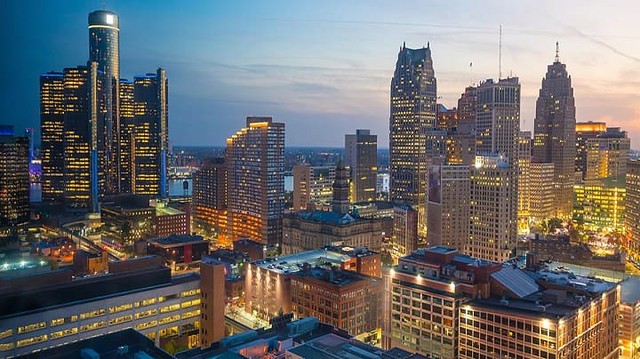 2-Alaska, USA: Alaska is a beautiful state with rich natural heritage. The most exciting thing about living in Alaska is that one is paid for it.

The government has established Alaska permanent fund which allows all its residents to get entitled for receiving $1884 a year. The only condition for being a beneficiary of the fund is to live in Alaska for at least a year. 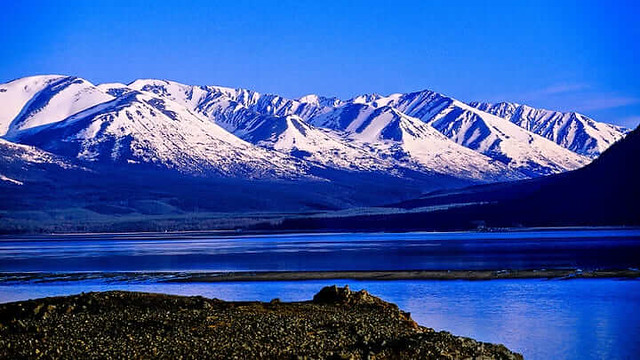 3-Saskatchewan Province, Canada: Saskatchewan is a landlocked province which exhibits continental weather. 10% area of the province is comprised of fresh water. This Canadian province provides graduates with an amazing career opportunity. If one is graduated after 2009 then he/she has a great chance of earning as much as 20,000 Canadian dollars for living 7 years in the province.

The amount is obtained under the government scheme known as tuition rebate. Only those graduates are eligible who are living in Saskatchewan or moving to Saskatchewan and have graduated in and after 2010. 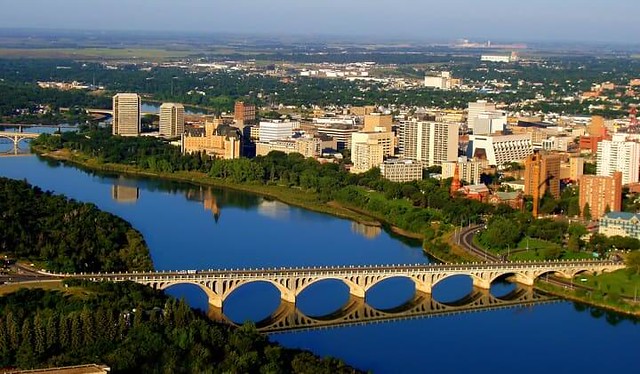 4-Niagara Falls, New York, USA: Niagara Falls is a great tourist place; one can be mesmerized by its beauty. However, it is experiencing a decline in its permanent population. To restore its population, its government has initiated a great scheme under which students will be helped in repaying their student loans.

The government offers $7000 to graduates as an incentive to live and work in Niagara Falls. The only condition is to live for 2 or more years. 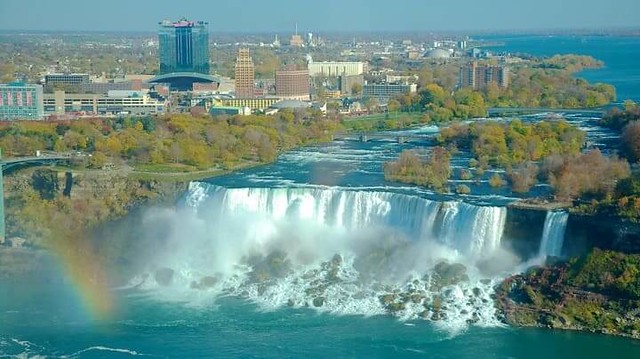 5-Ponga, Asturias, Spain: This beautiful town is in northwest Spain. It is famous for tourism as per its privileged location.

Healthy and clean environment are not the only incentives being offered by the town, inhabitants are also being offered €3,000 (per couple). To boost up the population, every child born is also entitled to receive €3,000. 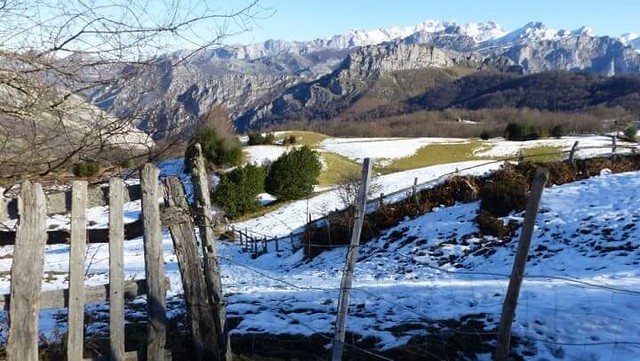 6-Utrecht, The Netherlands: This Dutch city is undergoing a basic income experiment under which every citizen is paid $1000 a year. This unconditional payment scheme allows Utrecht citizens to undergo better health, education and work experience.

The payment is made without any discrimination i.e. it doesn’t matter if you have a job or not or if you are male or female. 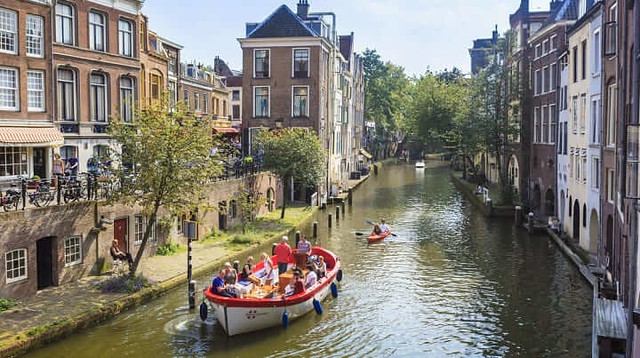 7-Curtis, Nebraska, USA: Not satisfied with the work of your local authorities? Not a problem if you are living in Curtis.  If you give forward an idea for improving Curtis’s infrastructure, the government will be giving land in exchange.

Yet another amazing thing about Curtis is that there are free lots of land available. Anyone who is willing to build a house and has financial ability to do so is given a piece of land free of cost. 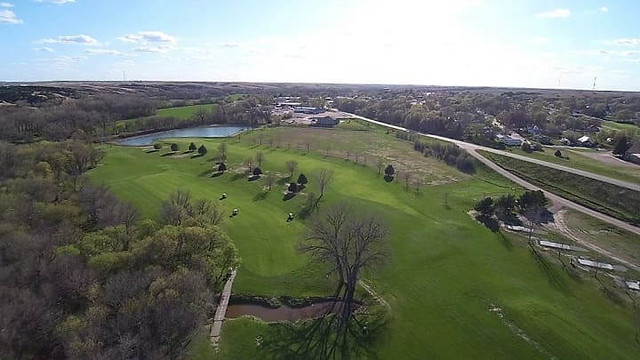