Misconceptions are a result of misinformation, propaganda and false news related to a certain thing, person, region or a country as a whole. Misconceptions keep on growing and take a new twist with every false news added to the already misleading and planted matter.

1-All Saudis ride Camels: People from the entire world deeply believe that Saudis mostly ride camels, but this is widely circulated stereotype.

Many Saudis may not have seen camels in real life. Now there are many means of transportation and people love to travel to cars. Camels are more about heritage now. 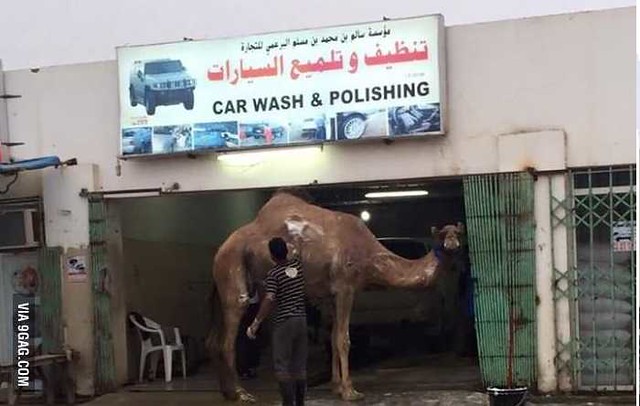 3-All Saudis are not Muslims: This misconception circulates around the world that there are some Non-Muslims Saudis. The entire population (citizens) of Saudi Arabia is Muslim. In fact, being Muslim is one of the requirements to get a Saudi Passport.

4-Saudis are terrorists: May it be social media, print or electronic media, everywhere the west portrays the Saudis as a race who are terrorists.

Whenever a Muslim is found guilty, or even a pinch of doubt is present of a Muslim be involved in an attack or any unfortunate happening, the Western media propagates and names the accused as a Muslim terrorist.

But when it comes to some other ethnicity, the accused is referred to as a simple person and the race or nationality is not disclosed or told much. One recent example is the massacre in Las Vegas.

The unfortunate incident was the result of an American National, but only his name was mentioned but if he would have been Muslim, it would have been a different matter and news. 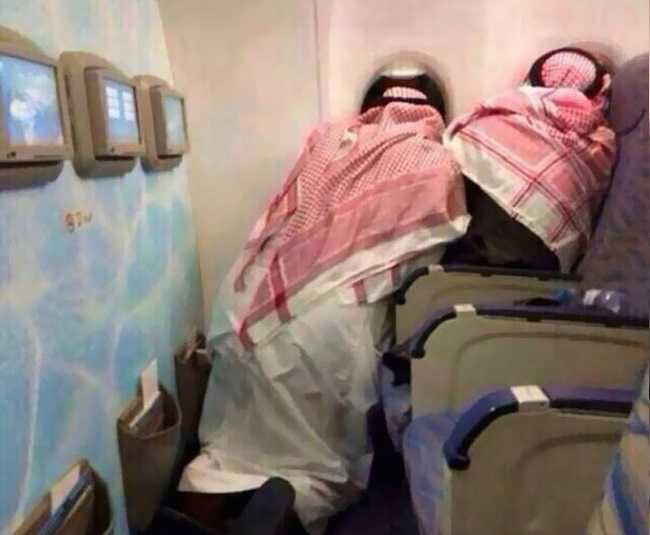 5-Being Arab means you belong to a race: A major misconception, lack of information and the odd thing is that Arabs are known to be a race. No, this is wrong. Saudis are not one race. There are different ethnic groups and differ from one another in different ways.

6-Saudis are considered close-minded people: Majority people believe that Saudis are very close-minded. Close-mildness is not limited to any region or its people, it is an intellect and not a school of thought. A person with a closed mind or limited thoughts or negative mind can be found in any corner of the world.

So generalizing the whole lot of Saudis or accusing them as a whole for an act of an individual is absurd and unfair.

Saudis are not close-minded and are keeping themselves up with the rest of the world in every walk of life. The Saudis enjoy complete rights. A vast number of Saudis are a supporter of human rights. 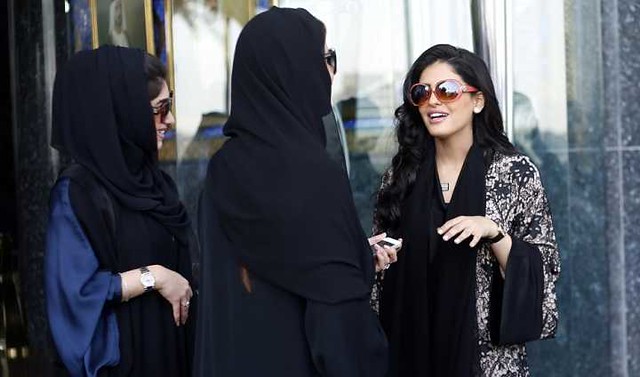 7-Saudis don’t like any type of parties: This is wrong to say that Saudis are not interested in Parties. People in Saudi Arabia enjoy get-togethers, meet-ups, going out for meals and hanging out together.  People here love traditional and foreign music.