There are many Hadith and ayah from the Holy Quran regarding the existence of Jinns in the Islamic Books along with instructions on how human beings should treat the supernatural creature of Almighty Allah. We have covered these Hadith related to Jinns below. Recommended: Jinn Al Kaboos – A jinn that attacks you in your sleep

‘Aishah (May Allah be pleased with her) reported: The Messenger of Allah (ﷺ) said, “Angels were created from light, Jinns were created from a smokeless flame of fire, and ‘Adam was created from that which you have been told (i.e., sounding clay like the clay of pottery).” – Sahih Muslim Book 19, Hadith 1846

Narrated Abdullah ibn Mas'ud: A deputation of the jinn came to the Prophet (ﷺ) and said: O Muhammad, forbid your community to cleanse themselves with a bone or dung or charcoal, for in them Allah has provided sustenance for us. So, the Prophet (ﷺ) forbade them to do so. – Sunan Abi Dawud 39

This fact has been narrated on numerous occasions in the Holy Quran that some Jinns are devils and some are Muslims. They will also be questioned on the day of Judgement for their deeds. However, few of us know the fact that some of the Jinns used to follow or perhaps still follow Prophet Moses A.S.

“And call to mind when We sent to you a party of the jinn that they may listen to the Qur'an. When they reached the place (where you were reciting the Qur'an), they said to one another: “Be silent (and listen).”

And when the recitation ended, they went back to their people as Warners. They said: “Our people, we have heard a Scripture revealed after Moses, verifying the Scriptures revealed before it; it guides to the Truth and to the Straight Way” – Quran 46:29-30 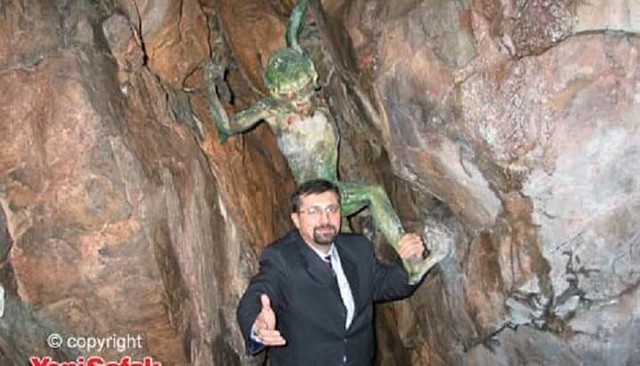 Jabir bin Abdullah reported the Prophet (ﷺ) as saying: Gather your children when darkness spreads, or in the evening (according to Musaddad), for the jinn are abroad and seize them. – Sunan Abi Dawud 3733

Narrated Abdullah ibn Sarjis: The Prophet (ﷺ) prohibited to urinate in a hole. Qatadah (a narrator) was asked about the reason for the disapproval of urinating in a hole. He replied: It is said that these (holes) are the habitats of the jinn. – Sunan Abi Dawud 29

Abdullah b. Mas'ud reported that Allah's Messenger (ﷺ) said: There is none amongst you with whom is not an attached from amongst the jinn (devil).

They (the Companions) said: Allah's Messenger, with you too? Thereupon he said: Yes, but Allah helps me against him and so I am safe from his hand and he does not command me but for good. –  Sahih Muslim 2814 a 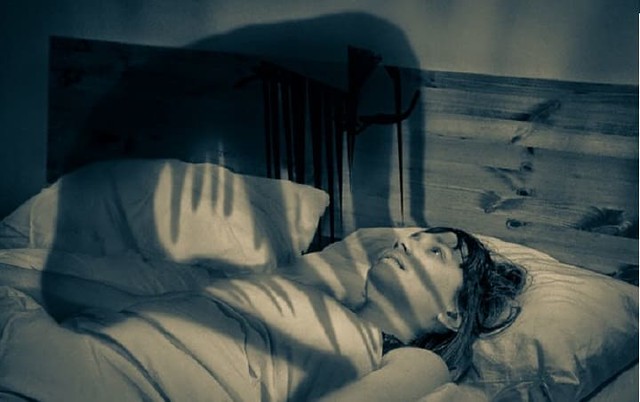 Narrated AbuSa'id al-Khudri: The Messenger of Allah (ﷺ) said: some snakes are jinn; so when anyone sees one of them in his house, he should give it a warning three times. If it returns (after that), he should kill it, for it is a devil. – Sunan Abi Dawud 5256

People who reside in the Kingdom of Saudi Arabia or have visited it might have heard about the famous Wadi-e-Jinn or also known as Wadi Al-Jinn. This valley is officially named Wadi Al Baidah and is located around 30 kilometers to the North West of Madina. – Google Maps

Sahabi Rasool S.A.W died after killing a snake who was a Jinn

Can we pray for someone who drinks Alcohol?