If you ever have been to the Jeddah, you will find so many gates and the old wall that would make one feel that Jeddah is a beautiful city situated on the bank of Arabian Sea. Have you ever thought about getting into the history of Jeddah’s old wall and these popular gates?

The main wall which now surrounds the Jeddah city was built by Hussain Al-Kurdi because he wanted to secure the Red Sea from the attacks of the Portuguese. This wall had two doors. One door is facing Makkah and the second door is facing the sea. The wall was removed in 1947 AD as it came into the urban area of the city.

The wall has six towers and is also consisted of six doors named as Bab Al-Bantt, Bab Jadeed, Bab Makkah, Bab Al-Madina, Bab Al-Magharba, and Bab Shareef. These gates are magnificently crafted in the finest architecture design with a historical touch of sculptures on it.

If you are willing to explore more about these gates, then we would suggest you visit Jeddah and experience the eye-catching view of these doors yourself.

There is a famous and well-known 5-star hotel situated in the place where it used to be the Bab al Bantt. This hotel is designed in the historical and ravishing designs of architecture which is a beautiful add up to the beauty of Jeddah. This hotel has a big lounge along with a terrace and many services for the guests.

Bab Jadeed was built in the year 1899 in the era of Sultan Abdul Hamid. It is much like Bab al-Maghribah. The basic purpose of building this gate was to ease up the movement of the residents of the northwest part of the old city of Jeddah. The location of this gate of Jeddah is given here. 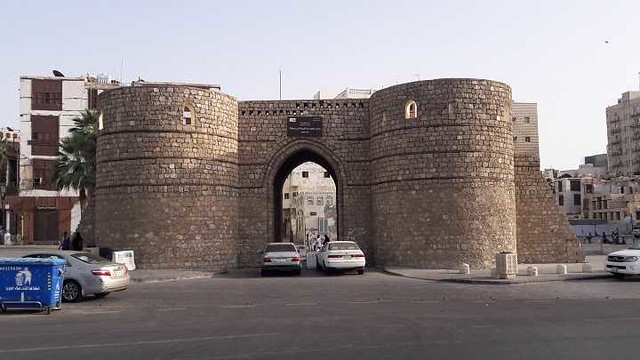 The most important gate of the historic wall of Jeddah city is Bab Makkah. It is also known by the name of the eastern gate. It is in the front of the famous Bedouin market and extends towards the side of the Haraj markets outside the wall.

In the beginning, it was used as the route of funerals going to Al-Asad Cemetery outside the walled city. Recommended: The importance of Bab Makkah in Jeddah history 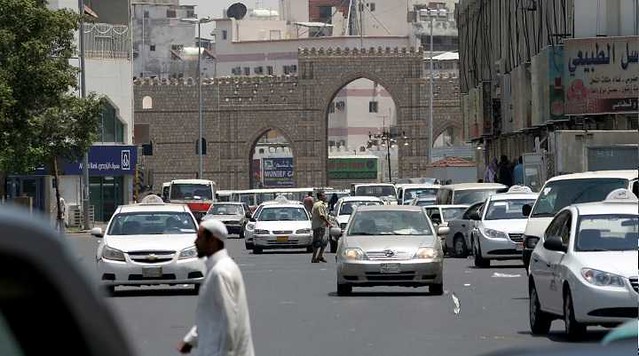 Bab Al-Madina is located at 10-minutes’ drive from the center of Fès. It is offering its visitors a 24-hour reception along with a terrace and a restaurant. It is 7km away from the train station. 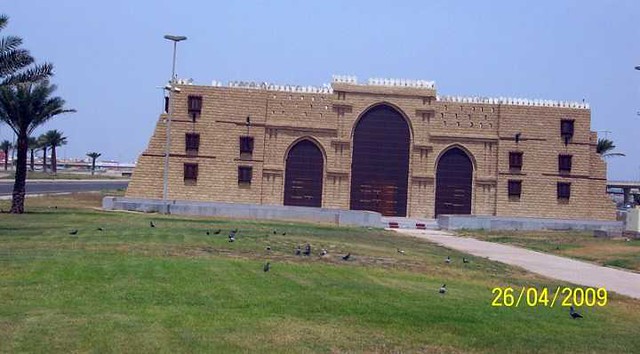 Bab Al-Magharba is known to be the original gates of the Jerusalem wall. It is originated from a tower which was built in 1540AD/947H. Later in 1953 AD, it was transformed into a gate shape. The door was built for ease of movements for those living near the old city.[irp] 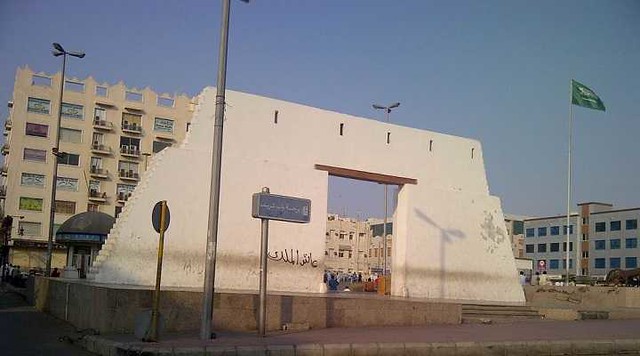 A new door named Bab Al-Subba is also being built at the start of this century.

Why The Pink Lake in the heart of Jeddah turn “Pink” in Summer?