It is where some of the Arab pagans, before the spread of Islam, used to bury their daughters alive. They believed that daughters were a symbol of dishonor.[irp]

2-When a daughter was born in the land of Arab, it was considered a shameful act for the parents. She was then buried alive due to shame. Mostly women were treated like slaves in their houses and held no rights to take action or decisions in any matter of their life.

3-It is also narrated that Hazrat Sumayyah (may Allah be pleased with her) was the first female to be martyred in the way of Islam. She is said to be buried in Jahiliyyah cemetery as well.

4-If you happen to see the Jahiliyyah Cemetry in Makkah, it is very near to the boundary of Masjid al-Haram. All the areas in the surrounding of Masjid al-Haram is a heavily commercialized area with plenty of 5-star hotels, but this area is not used at all. It is amazing, isn’t it? 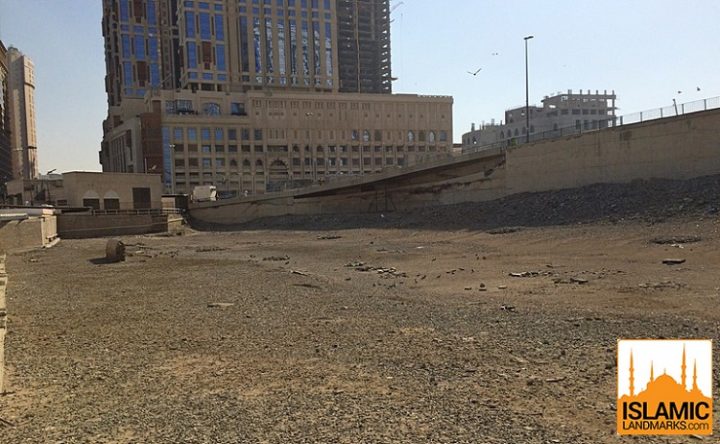 5-Well, there is a reason for this, it is said that whenever somebody tried to construct this area, they labor there noticed a lot of supernatural activities and unheard screams.

It went up to this level that they had to stop this activity. We don’t have any authentic source for this information but it is generally said about the Jahiliyyah Cemetry.

Narrated Abdullah ibn Abbas: The Prophet (ﷺ) said: If anyone has a female child and does not bury her alive, or slight her, or prefer his children (i.e. the male ones) to her, Allah will bring him into Paradise. Uthman did not mention “male children”. Sunan Abi Dawud 5146

7-Mughira b. Shu’ba reported Allah’s Messenger (ﷺ) as saying: Verily Allah, the Glorious and Majestic, has forbidden for you: disobedience to mothers, and burying alive daughters, withholding the right of others in spite of having the power to return that to them and demanding that (which is not one’s legitimate right).

And He disapproved three things for you; irrelevant talk, persistent questioning, and wasting of wealth. – Sahih Muslim 593 f

In the below video, you can easily see the walls of Masjid al-Haram. You can notice how close it is from Masjid al-Haram. Even if you don’t believe the theory I have stated above, there is a reason this place has not been constructed.