Home Travelling from KSA Airlines Experiences 8 Types of people who can use VIP lounges at Saudi Airports...

Every airport has specific VIP areas which can only be visited by special persons and personnel related to specific categories. These lounges are luxurious and have a number of facilities. However, it is not possible for every passenger to enter these lounges.

Saudi Arabia also has VIP lounges in all of its major airport but same like international airports. Only special category people can visit these areas. Recently the General Authority of Civil Aviation (GACA) has issued 7 types of people who can visit these VIP lounges without any charge.

1-Royal Family: The top and first category which can visit these lounges is definitely the Royal family. Princes and their families including their children, wife (wives) and everyone who is in the royal family. 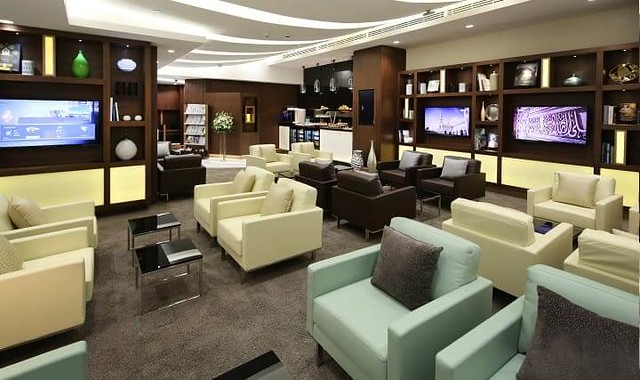 For example, any person belonging to their in-laws are allowed to visit these lounges without any restriction along with two other main beneficiaries even if they are not royal. 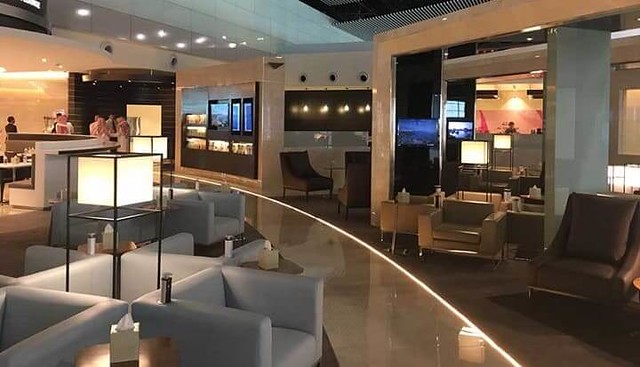 It also includes the members of Supreme Judicial Council, members of the Supreme Court, members of the Council of Senior Scholars, heads of investigation and public prosecution bodies, presidents of Appeals Courts and officers of the rank of colonel.

The retirees of all these departments and army generals are also allowed even after their retirement along with their wives and children below the age of 25 years. They visit the lounges along with their unmarried daughters regardless of their ages and with parents and two other beneficiaries. 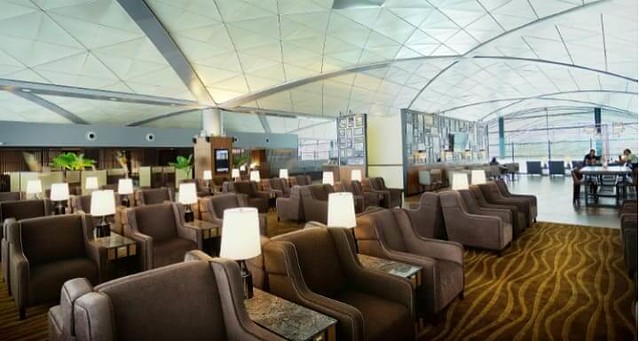 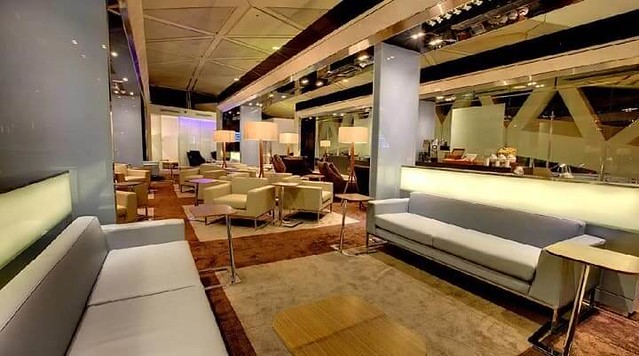 8-Credit Cardholders: If you are holding a credit card of a bank in Saudi Arabia which allows the access to VIP lounge (as most of the banks offer), you are entitled to enter the VIP lounge free of cost.

Do not carry large amount when traveling abroad – a harsh experience