A public poll was held at Princess Nora University in Riyadh, Saudi Arabia, which stated that “Do you prefer marriage with a married man?” An unexpected result was obtained which showed that 61% of women voted in favor, 30% voted in negative while 9% preferred to have no opinion on the topic.

In other words, 61% of university girls are ready to be the 2nd or 3rd wives in Saudi Arabia.

The reasons for the preference of the majority are not known, although it sure is an unanticipated result. 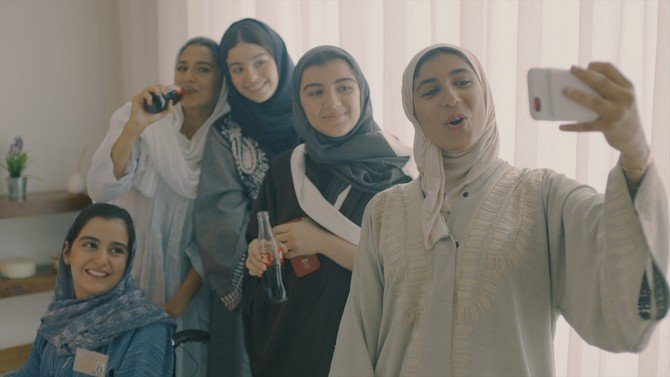 Why polygamy is important?

These days’ women are as ambitious as men and want to marry within the same class as they are and since the number of women is greater than men, learned women will be deprived of learned men if the men are limited to one wife only.

Multiple marriages for man can be cited from the verses of Holy Quran and is based on five basic principles of Islamic jurisprudence.

Islam is a religion of balance and the implication of polygamy is not only for men’s benefit. Women might not approve of it but the fact is that the disapproval results in extramarital affairs and many other social evils.

Another fact is that a woman should have a heart big enough to share her husband, it is not an easy task and every woman cannot do it notwithstanding the religious approval.