Sultan became famous in 1987 after setting a world record of jumping over 22 cars on a bike.

It is a crime under the Prohibited Child Marriage Act to marry a girl under years old. A police case has been registered against Sultan Mohammed Golden under the Children’s Marriage Regent Act of 1929.

According to the girl’s school report and vaccination card, she is just 12 years old while Sultan Mohammed Golden is a 60-years-old man.  However, the father of the girl took a fake birth certificate to show that she is 18-years-old. 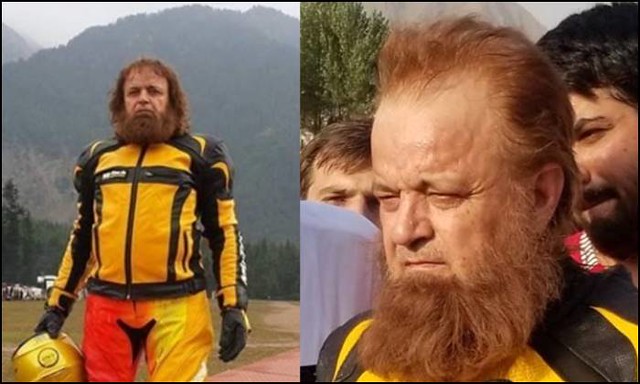 When the father of the girl was ordered to bring his daughter to the medical panel to determine her real age, he refused. After that, an arrest warrant has been issued against him.

The district administration intervened after which the controversial birth certificate was amended and the concerned nikah registrar also canceled the nikah nama (marriage contract). 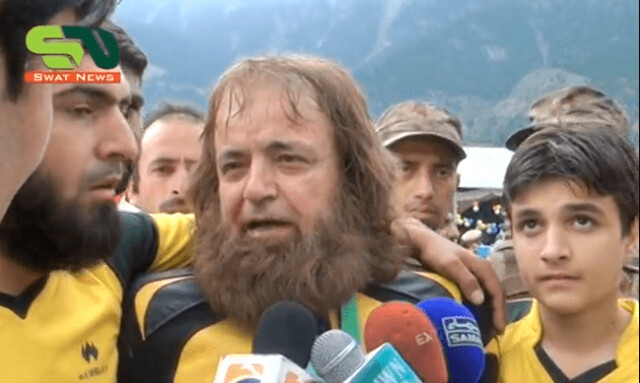 Sources said that the county government later intervened, after which the disputed birth certificate was changed, and the concerned registrar also removed the name of the nikah nama (marriage contract).