Six workers died while working at an underground water pipeline in Aziziyah district in Riyadh on Wednesday night.

Lt. Col. Muhammad Al-Hammadi, spokesman of the Civil Defense in Riyadh said that the investigation is underway to determine the cause of the tragedy.

Who were these workers?

Although the nationality of these workers is not yet disclosed by the SPA, some online forums are reporting that 3 of them were Pakistani nationals. 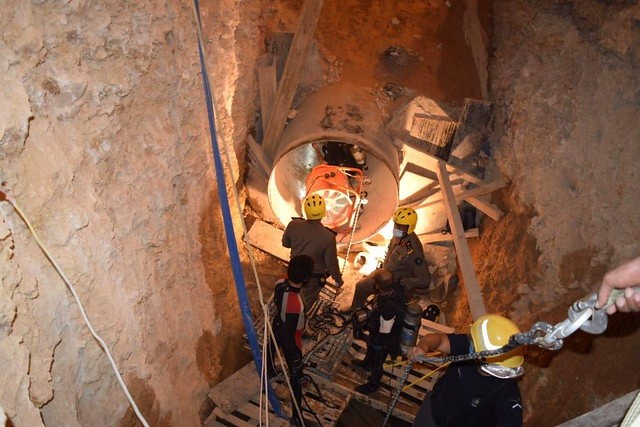 On Wednesday evening, the Civil Defense received information from Control and Orientation Center that six workers were missing inside an underline water pipeline with a length of 400 meters and a diameter of one meter.

The missing people are from the implementation team which is carrying out the project. They lost communication with the team outside after going into the tube. 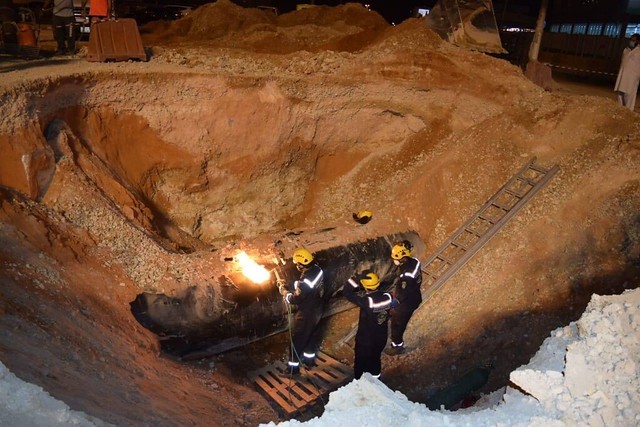 The civil defense immediately started the rescue action and found all six workers unconscious at a distance of 360 meters. They were taken out by creating holes in the tube. 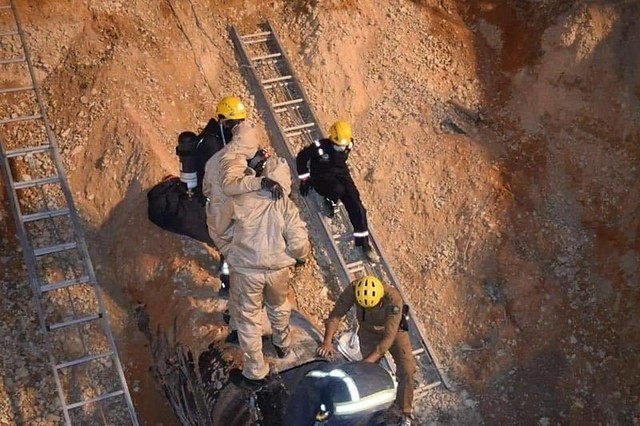 Unfortunately, none of the workers could survive and all passed away. The investigation has started to determine the real cause of the mishap based upon which the responsibility will be fixed.