It is the sunnah of Prophet Muhammad ﷺ to fast on the day of Ashura which is the 10th Muharram.

6 differences between Shia and Sunni

Can we fast only on the 10th Muharram?

Prophet Muhammad ﷺ fasted on the day of Ashura 10th Muharram only throughout his life.

However, 2 months before his death on 11 Hijri Sahaba told him that Jews also fast on this day upon which Prophet Muhammad ﷺ said: When the next year comes, God willing, we would observe fast on the 9th. But he died before the advent of the next year. – Sahih Muslim 1134

Keeping this hadith in mind, it is recommended to fast for 2 days on Ashura; 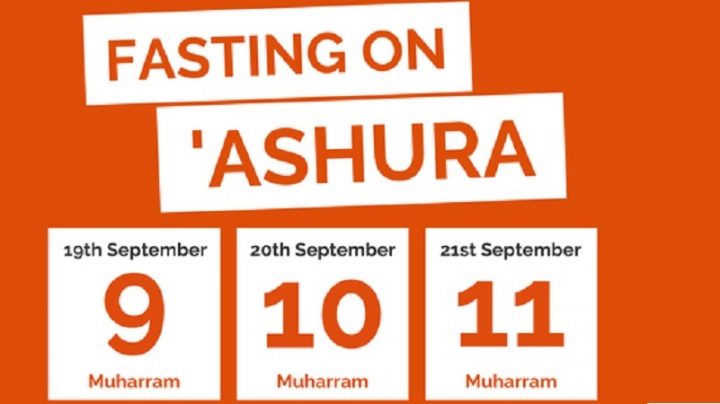 Prophet Muhammad ﷺ said: ‘The best fasting after the month of Ramadan is the month of Allah, Al-Muharram, and the best prayer is prayer at night.” – Sunan an-Nasa’i 1613

10th Muharram fasting is not fard

Atone for the sins of the previous year

Prophet Muhammad ﷺ said: fasting on the day of Ashura’ may atone for the sins of the preceding year. – Sahih Muslim 1162a