China has been able to amaze the world through its economic progress. The Chinese had made their economy strong in quite less time and it is certainly surprising. The people often visit China to see the progress of the country, yet they come back with a great shock.

Every country has certain traditions that are confined to them only, yet some of the Chinese traditions are not only unique but are also surprising. While moving on the streets of China, you will see these 6 things around that you won’t witness anywhere else!

1-Geese have replaced the police dogs

In many regions, police dog has been replaced by police geese. They state that the Geese are blessed with a great vision and exhibit an aggressive behavior making it viable for the purpose. 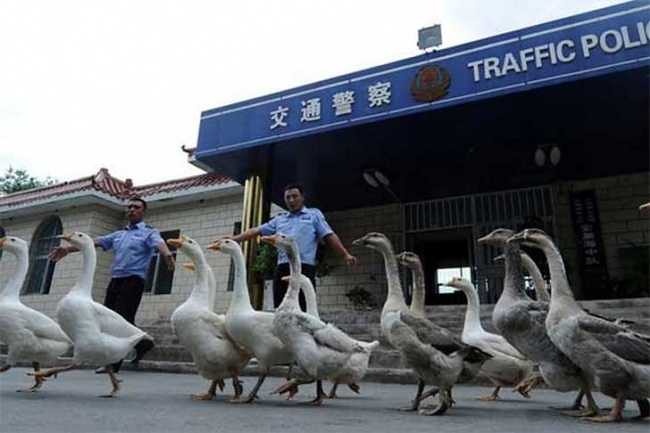 Traffic jam is what we all have experienced. Yet the traffic jam that you will experience in China is something quite amazing! The Chinese have launched a service where if a person is stuck in traffic he can be rescued.

In China if you get stuck in the traffic you can avail the service where two people will show up, one will look after your vehicle and the other will carry you to your destination on a motor-bike! 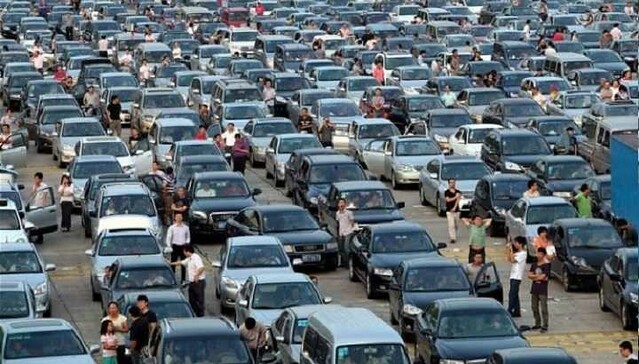 The companies have installed large nets around their building. The purpose of these nets is to make sure that none of their employees commit a suicide! You call them anti-suicide nets, I guess. 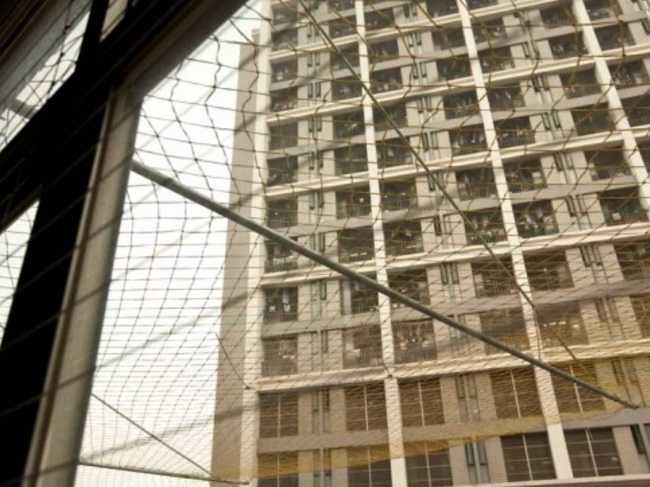 Never I knew that corpse could be sold for thousands of dollars until I saw the trend in China. In China, ghost marriages are conducted. The ghost marriage is basically the marriage of a dead one. 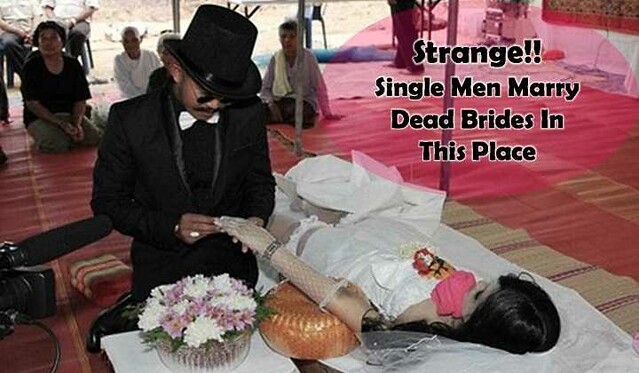 5-Whole Sharks and Crocodiles being sold at marts

Visiting Walmart would be an adventure as you will witness whole sharks and crocodiles being sold there. This is the most bizarre thing that one can witness.  Whole sharks lying on the table with its wide eyes open and sharp teeth clinching: man, that is horrific. 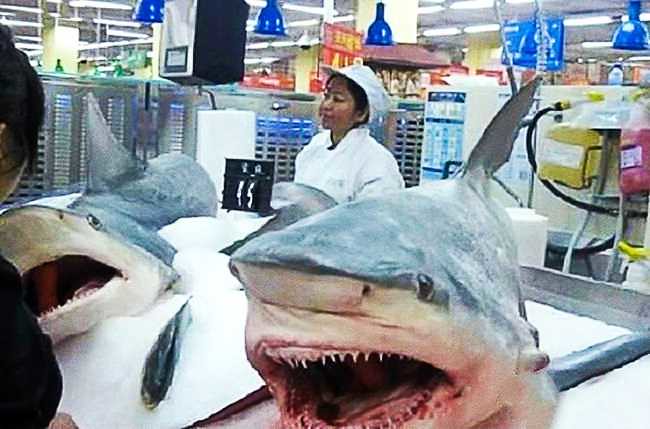 Sometimes the construction work requires demolishing previous buildings. The government asks the residents of such buildings to vacant the place after giving them certain incentives.

As many people would not mind leaving the place in return of a benefit, some would hesitate yet agree to leave as many are leaving.  In China, we see nail houses of those who refused to leave, and construction was done leaving a single house aside! 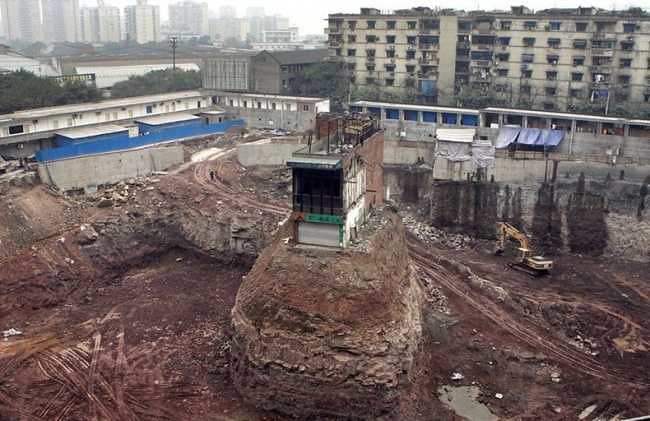