Home Islam Ramadan 6 things that break or invalidate the Itikaf

Itikaf is one of the widely practiced Sunnah of the Holy Month of Ramadan. In this article, we shall explain the things which can break or invalidate Itikaf. You can apply for Itikaf in Makkah or Madina following this link.

If the Motikif leaves the mosque without a valid reason, his Itikaf is subject to nullification. In modern days, the mosques are readily equipped with washrooms, so it is less likely one would leave mosque during Itikaf.

The second act that can break or invalidate Itikaf is to have intercourse with the partner. So, if a Motikif holds sexual relation with his wife, he is putting his Itikaf to end. In the Holy Quran Allah clearly mentions that not to associate with your wives while you are in an Itikaf.

“Do not have relations with them as long as you are staying for worship in the mosques” – Quran 2:187

Yet if the wife or husband touch each other with passion or kiss than some scholar believe that it is mukroo while others say it breaks or invalidates Itikaf. However, Allah knows the best and one shall not undergo acts which are doubtful. Recommended: What is the most sinful act while fasting? 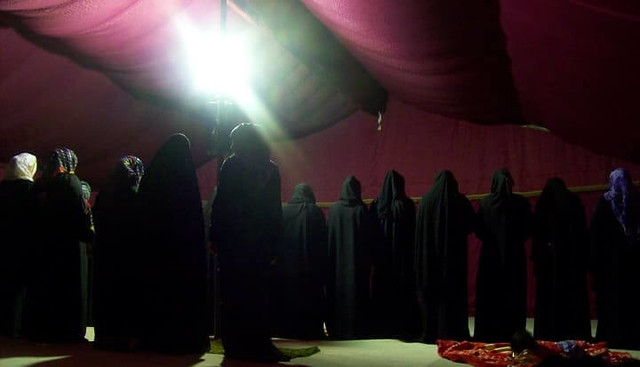 The third thing that can break or invalidate Itikaf is the menstruation or the postnatal bleeding or post-childbirth bleeding.

The fourth act that can break or invalidated Itikaf is to commit a major sin. So if anyone commits a major sin, he is nullifying his Itikaf.

The fifth is insanity. Rather insanity is due to madness, due to taking drugs or intoxicants or it is due to alcohol. This is because the ibadah shall be done while the person is sane, any ibadah that is done in insanity is invalid.

The last thing that can break or invalidate Itikaf is shirk i.e. to ascribe partners with Allah. In the Holy Quran, Allah says that it is revealed to you as it was revealed to the people before you that if you join in worship God besides Allah, then all your worship is fruitless. Thereby apostasy nullifies Itikaf. (Quran 39:65)

Spread this message towards all the Muslims so that whenever they decide to sit for Itikaf, they do not break or invalidate the act by undergoing these 6 acts.

Itikaf in Makkah and Madina