There is a controversy going on since yesterday about waiving off the prayer time closure requirement in Saudi Arabia which has been addressed in the given link. Apart from that, many experts have cited some main reasons to consider the decision of closure of shops during the prayer time.

They presented some economic losses to stop the closure of shops saying that during the prayers times the shops are required to close and some factories lose a lot of money because of the short breaks that are taken during prayer timings.

He confidently stated that the authorities would reconsider the decision of closing the shops during every prayer time because it charges the national economy ten billion riyals each year.

When they have to stop their work five times every day, while some experts gave an opinion that the breaks taken during prayer times do not bother them much and the factories do not lose much. 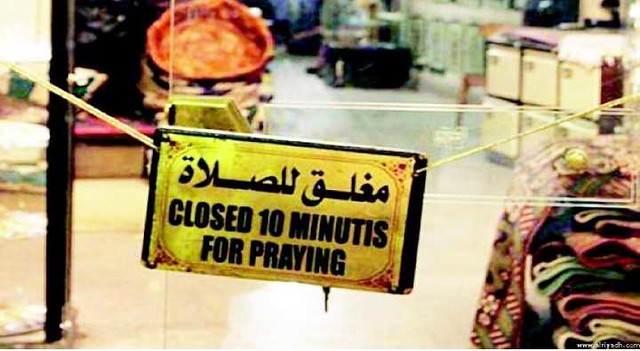 Shoura Council member, Dr. Fahad al-Anazi said shops should only close during the Friday prayer because the Shariah does not require them to close the shops on other days.

He further said that “Closing down the shops four or five times a day is costly, economically speaking. Besides this only non-Muslims benefit from this decision.”

On the other hand, Dr. Abdullah Al-Maghlouth, member of the Saudi Economic Association, too jumped into this debate and called upon the authorities to exempt healthcare centers, pharmacies, gas stations, and airline offices from the closure order during prayer time.

He stressed the fact that such facilities like health care centers and others provide important services to the public and should not be shut down during prayer time.

Some government sector employees use prayer time as an excuse to sneak out of work and waste time outside rather than going for a prayer.

Shenan Abdullah, deputy chairman of the Business Committee in the Council of Saudi Chambers too agreed that the decision of closing markets during prayer time should be reconsidered and she too stressed that some businesses and centers should be absolutely exempted from this decision. 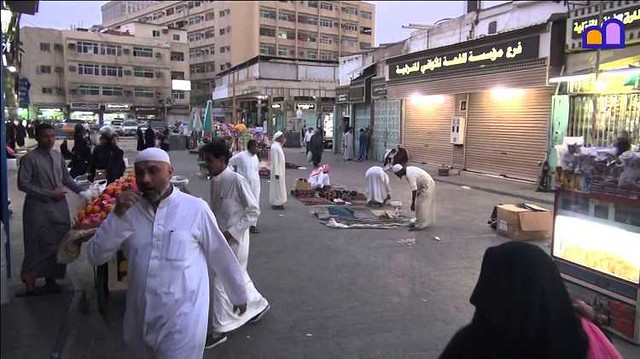 Dr. Abdul Wahab Al-Qahtani, a professor of economics at King Fahd University of Petroleum and Minerals, said, more than three decades ago a Sheikh delivered the fatwa that advised people to close their shops for prayers.

This fatwa was totally based on his personal opinion and there is no Shariah text that orders to stop the work during prayer time.

An investor, Abdul Aziz Al-Omran, gave his opinion that this stoppage of work four or five times a day during prayer time has a negative impact on the output and stated that we should know that working during prayer timing does not affect the sacredness of prayer.

An economic expert, Saud Al-Hamid, said that he believed some studies have represented the losses resulting from the decision and he also said that closing down shops during prayer time is not obligatory but is respectable in Shariah because it gives a believers time to perform the obligatory prayers on time.