The Riyadh Police got into action after they received a complaint from a gold Shop. According to the complaint, the Yemeni employee of the gold shop was kidnapped. The gang of six people had kidnapped him and dragged him into the car.

He was taken to the gold shop and was forced to open it up. As he did, the gang robbed the shop and escaped in a car.

On this complaint, a special task force was formulated. Upon investigation, it was revealed that the gang consists of 6 men, all holding Pakistani nationality.

The six men used a rented car for the purpose of robbery. They were able to rent a car on the basis of fake documents. 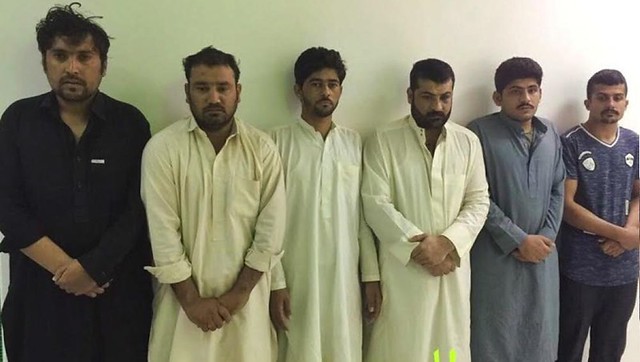 The six Pakistani men were caught by the Riyadh police. Interestingly two of them were going on the final exit after spending a good amount of time in Saudi Arabia.

Before going on Final Exit, they decided to try their luck with criminal activities.

They were to use cargo services to deliver the stolen goods to Pakistan. They had almost made all the arrangements at the Jeddah and Riyadh’s sea cargo office. If they weren’t caught on time, they must have run away with the stolen goods. 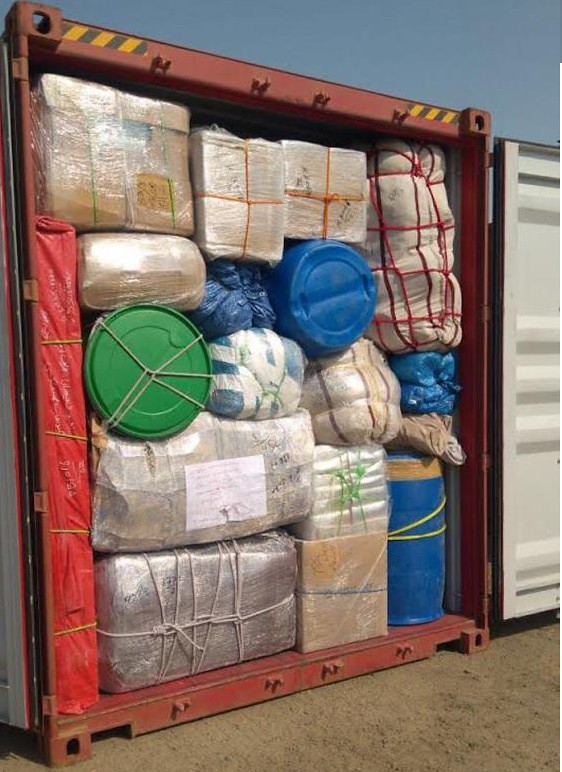 When police investigated their cargo packaging; they were able to discover 1,225 mobile sets. These were the new mobile sets that they had stolen from a telecommunication company. These devices had a worth of SR 600,000. The devices are in the custody of the police. 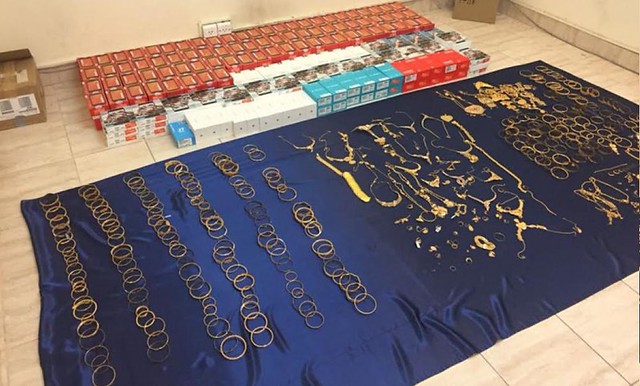 The gang of six has been arrested, yet what punishment they have received is still not made public.