Shia and Sunni are the two major sects of the religion Islam. The two sects have the same fundamental beliefs yet they are divided into different concepts. Here are some major differences between the two sects:

The word Sunni has Arabic roots which refer to the person who practices the teachings and traditions of Prophet Muhammad ﷺ. Sunni is an orthodox sect of Islam.

Hazrat Ali was not only the cousin of Prophet Muhammad ﷺ but also was his son-in-law. 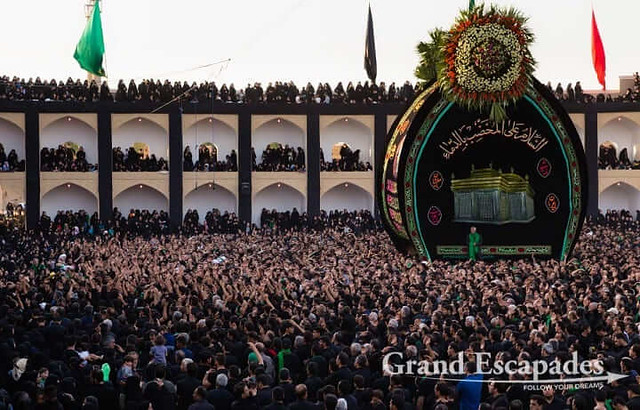 Among the Muslim population, 85% is that of Sunni while the rest 15% is Shia. Sunni enjoy the widespread of the majority.

Even though the Shia and Sunni hold similar Islamic beliefs, yet their Prayers and Marriages differ. Both Shia and Sunni Muslims mourn the death of Imam Hussain رضي الله عنه but Shia Muslims do by beating themselves. 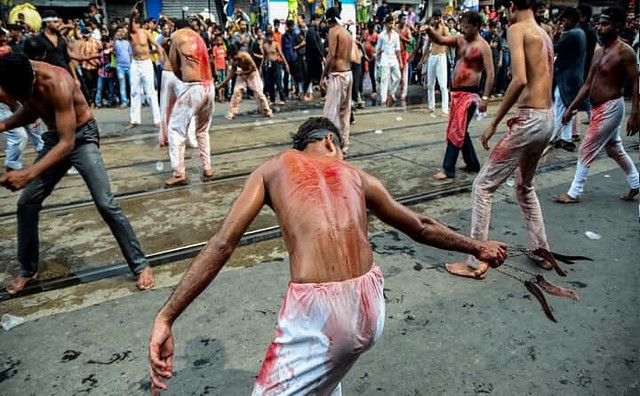 Shia believes that an Imam shall have been appointed as a Muslim leader as the Imam is pure from sins. They regard them as saints and thereby pay a pilgrim to their shrines and tombs.

Sunni, however, rejects the philosophy on grounds that leadership is not to be transferred only to the privileged ones or to the spiritual leaders. Those who earn it shall lead the Muslim nation.

The Sunni and Shia follow the Quran but why do their practices differ? The reason is that the Shia do not accept the leadership of certain companions of Prophet Muhammad ﷺ.

Such companions include Abu Bakr رضي الله عنه, Umar Bin Khitab رضي الله عنه, and Aisha رضي الله عنه. As many of the Hadith are narrated by these close companions, Shia rejects them, and thereby their religious practices such as marriage, fast and prayer are different from Sunni.