People with dimples look attractive and everyone loves their smiles. Dimples are rare and this is the reason everyone wants to know what causes them and how rare are they?

People with dimples occurring on cheeks are considered cute and loveable. That is the very reason everyone wants it desperately! Here are 6 facts about dimples that we bet you never knew:

Dimples on cheeks have their own name in the dictionary. Yes, dimples appearing on cheeks are so important that we have a specific word allocated for them in our dictionaries!

The dimples that occur on cheeks while one laughs or passes a smile are known as Gelasin. Gelasin is basically derived from the Greek word “gelaein,” which means “to laugh. 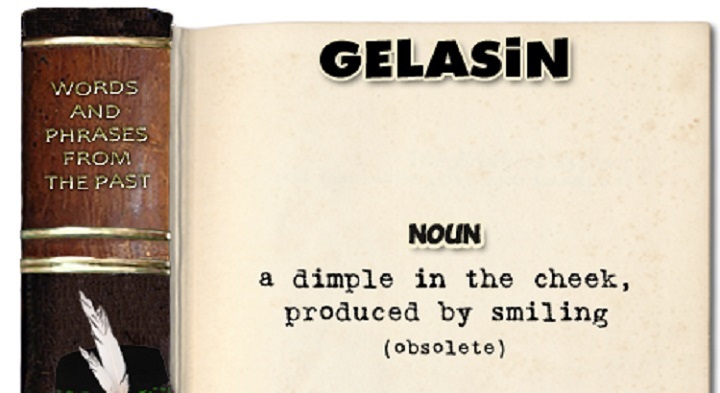 A dimple is formed on various parts of the skin such as cheeks, chin, and back. Ever wondered what is the meaning of having one dimple on the left cheek? Believe me, it doesn’t mean anything.

Although dimples do look attractive, medical science has proven that dimples occur because of a genetic deformity. Yet this is the most wanted type of genetic deformity that most wish to have! 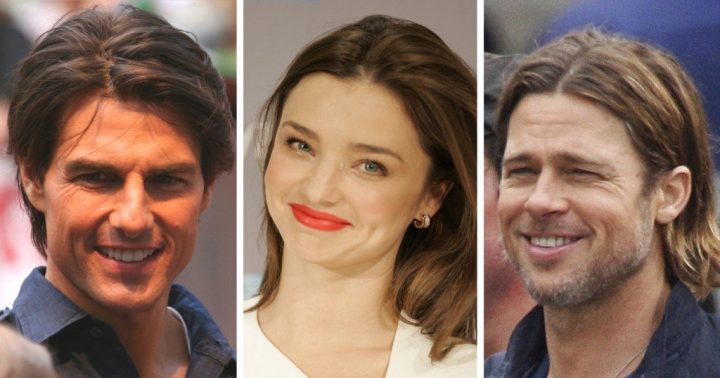 Dimples indicate beauty, happiness, and luck. A psychological fact about dimples is that people with dimples find them lucky, charming, and blessed which is converted into their behavior too. You would generally find them more confident although exceptions are there.

People often ask are dimples rare. What percentage of people have dimples in the world? Well, to answer your question, only 20% of the population owns dimples which means that dimples are not common.

The world’s 20% of the population is only the one who can have dimples. So they are considered the elite 20%! The rest of the 80% only have a desire to have them. However, less than one percent of people have two dimples on one cheek and without any doubt, people with one dimple look super cute.

When technology has gone so far, why can’t we have a dimple creating machine! Well, dimples have always been in demand, so much so that in 1936, a woman from New York called Isabella Gilbert invented the first dimple machine.

The simple machine can be worn on the face whose knobs press into the cheeks creating dimples! However, later it was proven to be useless as dimples are actually caused by the body deformity.

People often believe that a dimple on a chin is a lucky sign for them. Believe me, it is not proven by medical science. Some studies were conducted in the early 1900s on how successful people with dimples are in their lives.

The results revealed that they are as successful as any other average person. Hence, a dimple on the chin is neither a lucky sign nor a bad omen. 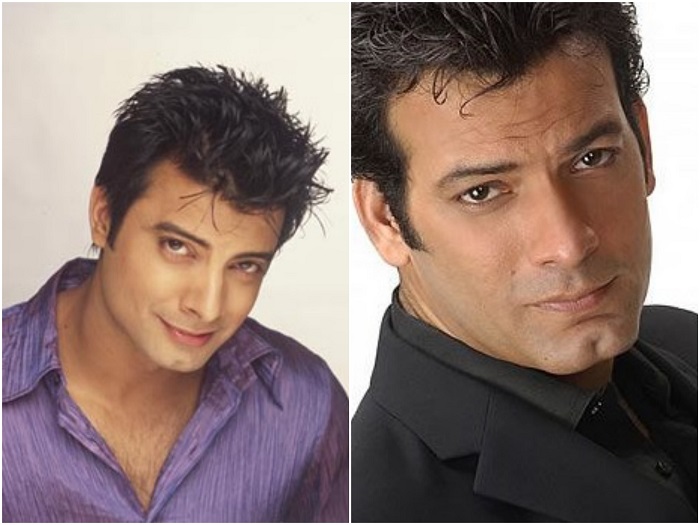